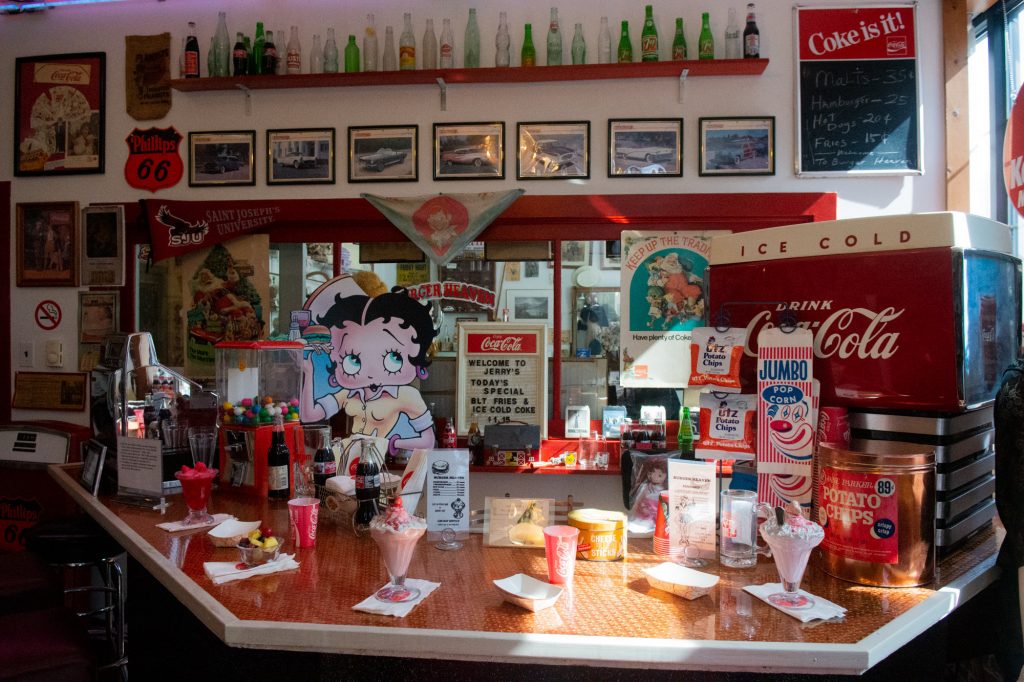 The owner of Jerry’s Classic Cars & Collectibles Museum might be opening for the season a little later than expected, but he promises visitors new displays and items will greet them when they return this year.

Jerry Enders, who owns the museum at 394 S. Centre St. with his wife, Janet, said because of the coronavirus outbreak, the museum might not open until the end of May, during the Memorial Day weekend. It typically opens the first weekend in May, he said. This year will be the museum’s 24th season in operation. As the museum is a seasonal attraction, opened from May to October, the North Manheim Twp. resident said the virus hasn’t affected the day-to-day operations. But he said several groups called the museum last month to cancel scheduled summer tours of the museum and D.G. Yuengling & Son Inc. brewery at 420 Mahantongo St.

“I can see the coronavirus having a major effect on tourism in the county,” he said. “It’s going to have a tremendous impact.” 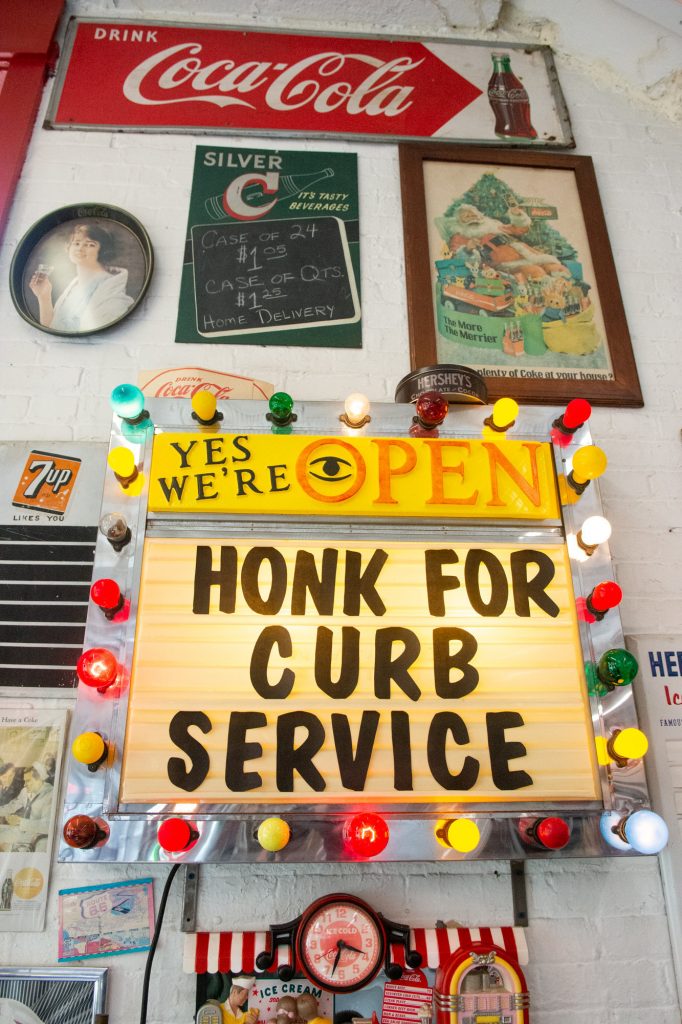 DAVID MCKEOWN / STAFF PHOTOGRAPHER
Coca-Cola displays at Jerry’s Classic Cars & Collectibles have been update with some new display items at the museum in Pottsville.

Enders, a member of Visit Schuylkill, said since he had to close his car dealership, Jerry’s Northeast Auto Sales, along Route 61 in North Manheim Township, he’s been able to spend more time at the museum, doing improvements, making over current displays and putting together new ones. The dealership closed three weeks ago when Gov. Tom Wolf ordered all non-essential businesses, including auto dealerships, closed to mitigate the spread of the coronavirus.

“It’s given me an opportunity to add new displays, new items and to change up current exhibits,” Enders said, adding that he is also cleaning the museum.

The 10,000-square foot museum houses more than 20,000 items, some of which haven’t been on display. He said he hopes to be able to put them out in public view. The museum is also home to 15 classic cars, a blacksmith ship and a large collection of artwork by Dave Nydock.

Among the new items added for display are record albums from the 1950s and ’60s from The Beatles, Elvis Presley and Frank Sinatra. There are 8,000 records at the museum. Enders also added memorabilia to his display of Coca-Cola items, from posters to a 1936 tray, signs and photos. Coca-Cola items were also added to the museum’s second floor snack bar area. Adding more classic items from the soda company came from a suggestion.

“A friend said I didn’t emphasize the large selection of Coca-Cola memorabilia,” Enders said. “This is an effort to do so.”

The museum is open from noon to 5 p.m. Fridays, Saturdays and Sundays and other times by appointment. More information on the museum can be found online at jerrysmuseum.com and on the museum’s Facebook page. Those wishing to book a tour can call 570-622-7000.