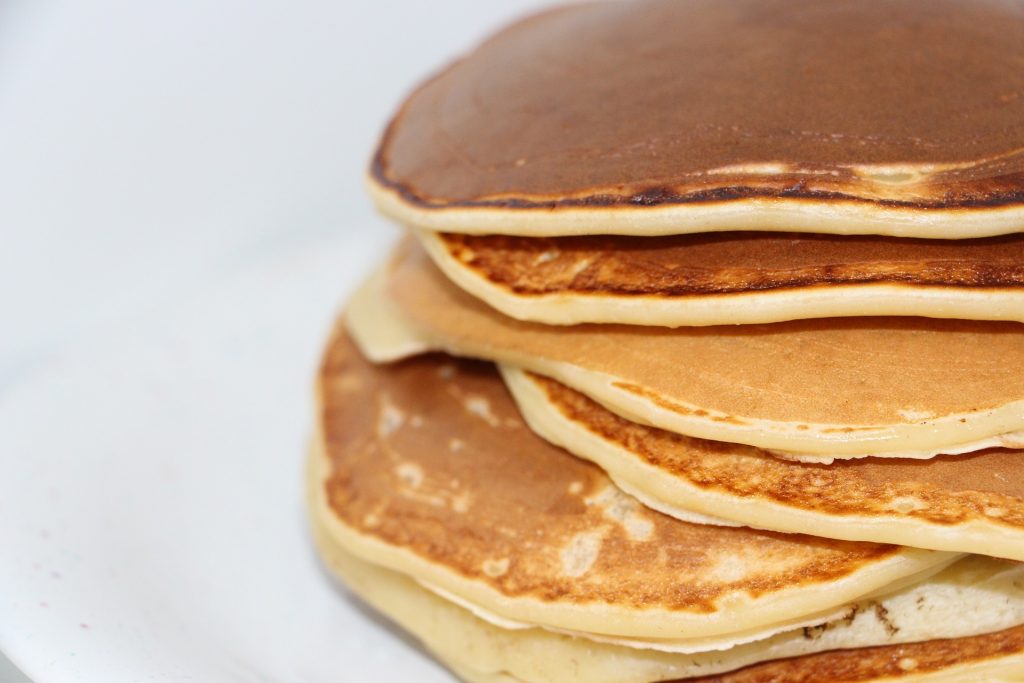 IHOP is coming to an oasis for travelers on Interstate 84.

Liberty Petroleum Distributors, the truck stop and hospitality company that owns the travel plaza at the Sterling Twp. exit, is converting the former Twin Rocks Diner into a destination for truck drivers, commuters and tourists craving pancakes and stuffed French toast.

The company also owns the Comfort Inn Pocono Lakes Region and the Exxon gas station, both adjacent to the restaurant.

The IHOP, which will share a roof with a new convenience store, should be open before the end of the year, Clark said.

Liberty, with headquarters in Dickson City, also has plans to renovate the Comfort Inn and convert the gas station into a full-service truck stop with showers for drivers. The company also plans to seek a license for video gambling terminals, now allowed at truck stops under Pennsylvania’s expanded gaming laws.

“I just think it’s great that people are starting to see the opportunities that exist in this area and are taking advantage of them,” said Holly Przasnyski, executive director at the Chamber of the Northern Poconos. “I think it’s going to do a lot to help the communities and allow for a greater local success story.”

Liberty’s plans mark the latest in IHOP’s Northeast Pennsylvania invasion. Until a few years ago, the company had restaurants to the south and west of here, but was notably absent from the local market.

An IHOP franchise opened in Wilkes-Barre in 2018. Liberty opened one at its travel plaza at its White Haven travel plaza off Interstate 80 earlier this year.

“Plus IHOP’s a great national brand,” he said. “There’s really nothing better out there right now for full-service breakfast.”