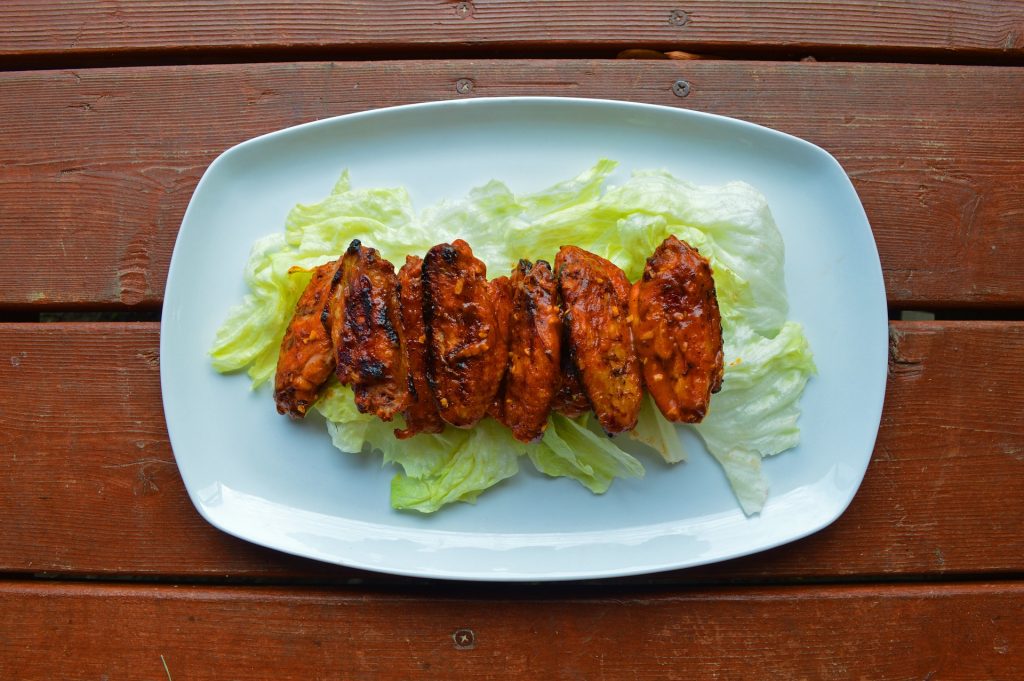 The nonprofit is hosting the wing eating contest Feb. 29 at JAK’s Pub and Eatery, 410 Fourth Ave., said Jenny’s Kloset founder Tina Jezuit. The event will run from 5 to 10 p.m. as 16 to 20 competitors face off to see who can eat the most wings.

There will be heats at 6 and 6:15 p.m. with a tiebreaker if needed, Jezuit said.

Competitors will need sponsors to compete — either pledging money for each wing they eat or pledging a flat fee, Jezuit said. Last year, competitors were limited to people affiliated with the Valley View School District, including teachers, faculty and coaches, Jezuit said. Teacher Jim Siekierka raised the most, racking up $700 for Jenny’s Kloset. Robert Nolan, another teacher, won the contest with 53 wings.

“He has the score to beat,” Jezuit said.

JAK’s will also give all of its tips that night to Jenny’s Kloset, and there will be celebrity bartenders through­out the night, including Superintendent Mic­hael Boccella, Business Manager Corey Castellani and school board solicitor Richard Fanucci, Jezuit said.

She hopes this year will top the $4,000-plus they brought in last year.

Jenny’s Kloset delivers food every two weeks to 85 families in the Valley View School District, and they deliver snacks to both Valley View and Fell Charter School. They also collect leftover food from Valley View to deliver hot meals to about eight or nine families in the district every Friday.

Fundraising is vital, she said.

“It is the most important thing aside from feeding the kids because we wouldn’t be able to feed the kids without these donations,” Jezuit said.

There will be a pre-contest event at JAK’s on Feb. 11 at 6:30 p.m. where Jenny’s Kloset will have competition T-shirts for sale.

To compete, call 570-466-0658 or message Jenny’s Kloset on Facebook at facebook.com/jennyskloset.

In Throop, Volunteer Hose Company 3 is preparing to fry nearly one ton of hot wings for its biggest fundraiser of the year: the 14th annual Super Bowl Sunday Wing Fest, set for Sunday, Feb. 2, from noon to 4 p.m. at the station, 401 Dunmore St., said Fire Chief Andy Hegedus.

Orders of 10 “party size” wings with celery and blue cheese will be $10, with the hose company making its own homemade wing sauces in mild, hot and hot garlic. Party orders are also available.

The company has wing-making down to a science, the fire chief said, explaining that they only serve fresh, never frozen, hot wings.

“They’re the best possible flavor that can be expected from the customer,” he said.

For tickets and information contact any member, email 27rescuewingfest@gmail.com or call 570-851-9843.