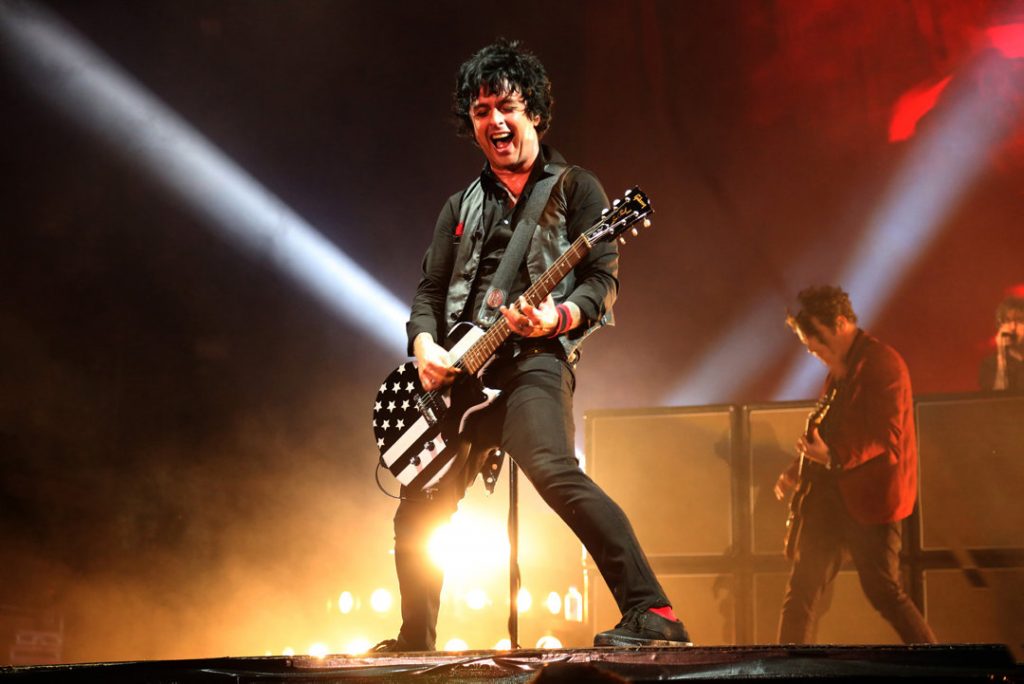 After being postponed for a year from 2020 because of the coronavirus pandemic shutdown of live events, Green Day’s “Hella Mega Tour” with Fall Out Boy, Weezer and The Interrupters has now been pushed back by 12 days and rescheduled its dates and the order of the cities it will visit.

Monday’s announcement that the “Hella Mega Tour” has been pushed back by 12 days this summer and rerouted comes just three days after Def Leppard, Motley Crue and Joan Jett announced on Friday that their 2021 stadium tour has been postponed again until 2022.

“If an event is postponed, rescheduled, or moved, your tickets are still valid for the new date and no further action is required. Emails will be sent to ticket holders notifying them of any available refund options for the event. The status of your event, and any options available, can always be found in your online account.

“If you have tickets to an event promoted by Live Nation that has been postponed for more than 60 days — and no rescheduled dates have been announced — a 30-day window for refunds will open at that time.”