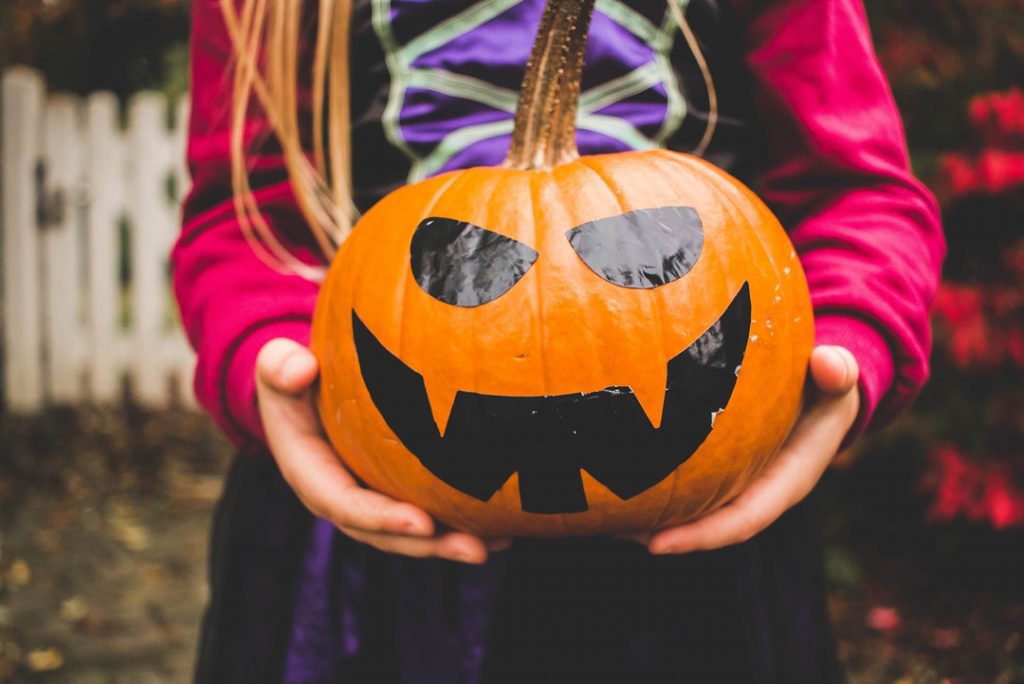 An annual Wyoming County Halloween tradition will not be happening this year.

The annual Tunkhannock Kiwanis Halloween Parade that takes place in downtown Tunkhannock on Oct. 31 is a casualty of the COVID-19 pandemic.

The Tunkhannock Kiwanis board recently made the tough decision to cancel the parade, board member Barbara Hughes said, and all were upset about the decision.

“I feel horrible,” Hughes said. “But that’s why we have a board to make tough decisions like this. The decision was made in the best interests of all parties involved.”

The parade usually starts at the Wyoming County Courthouse and ends at Greenwood’s Furniture.

Hughes estimated that in recent years more than 300 people attended the event.

But, this is the second year in a row that the parade has had to be cancelled. The 2019 edition was cancelled because of inclement weather.

The Halloween parade isn’t the only Kiwanis event to be lost however, as the COVID-19 pandemic has wiped out a lot of the Kiwanis’s major events.

“We didn’t do our canoe and kayak race, our Easter egg hunt, Peanuts Day,” Hughes said. “We lost a lot of events, the pandemic has hit community gatherings hard.”

Mark Monsey, President of the Tunkhannock Business Professionals Association and owner of Greenwood’s Furniture, which helps financially and logistically put the event together, understands the decision to cancel but still wishes the Kiwanis could have found some way to hold the event.

“I understand the abundance of caution,” Monsey said. “But it doesn’t change the fact that the kids look forward to this every year, even the adults spend a lot of time making the costumes. It’s just really sad that we have to miss it for the second year in a row.”

Monsey says he’ll miss seeing the kids parade through downtown Tunkhannock, and that it’s always one of the highlights of the Halloween season.

“It’s a riot to see some of the costumes,” Monsey said. “It’s a good, family hometown event that the whole community comes out to see. We have a costume contest. The Wyoming County fair queen usually judges. It’s a really fun time.

The Tunkhannock Kiwanis are, however, looking at a possible substitute for the Halloween parade.

“We’ve been throwing around some ideas to try and put something together,” Hughes said. “The board has been working hard.”

At the Oct. 1 Tunkhannock Borough Council meeting, Mayor Stacy Huber did note that the annual trick-or-treating in the community would be happening on Oct. 31 with the usual time scheduled, 5 to 7 p.m.