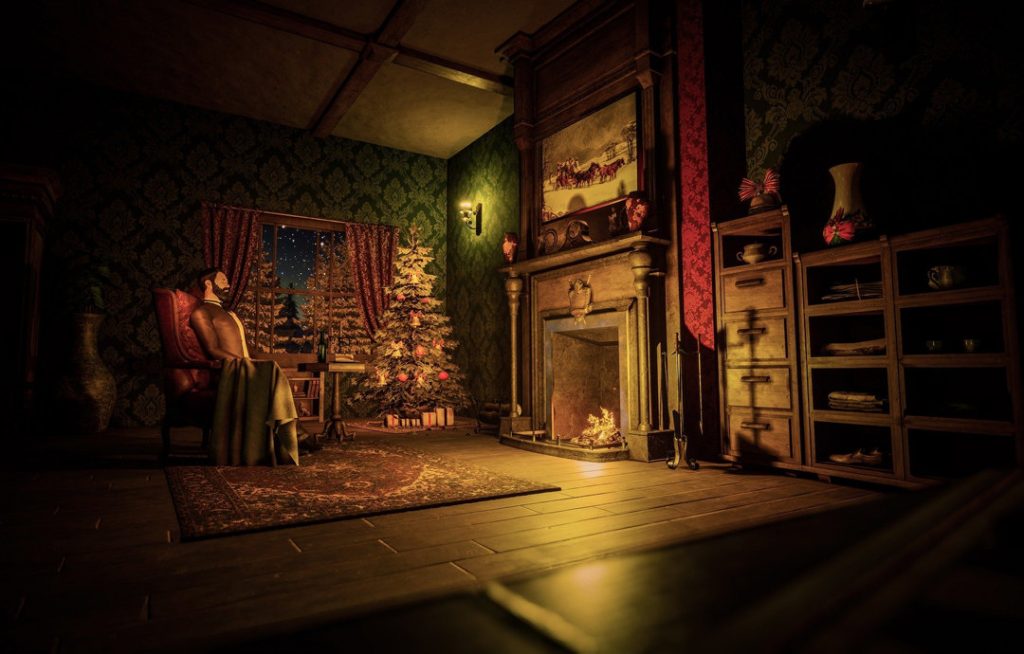 Don’t be a scrooge — it’s Christmas after all.

Grey Towers Heritage Association in Milford is recreating a special rendition of “A Christmas Carol” by Charles Dickens.

According to a release, instead of “recreating the past when families would gather ’round their radios to listen to dramatic readings, the broadcast will stream into homes via the internet.”
The reading is reenacted by voice-over actors Joe, founder of Gotta Feed Productions and voice actor, Therese Plummer.

The brother and sister team usually perform the reading in the Grey Hall located inside the mansion on the grounds the sprawling estate, but due to the pandemic have professionally recorded and offered it to the association to keep the tradition going.

The sibling’s father, Joe Plummer Sr. of Delaware, performed the readings for the first 30 years at the towers and recently retired.
Dramatic readings were a popular form of entertainment when Grey Towers was occupied by the Pinchot family in the late 1800s through mid-twentieth century, according to the website.

Due to COVID-19 restrictions this year, they eliminated the option for a live presentation, one of its annual fundraisers.

To listen to the presentation, go to plummerschristmascarol.com.

Donations can be made to the Grey Towers Heritage Association via their website at greytowers.org.

— The Pocono Record via Associated Press