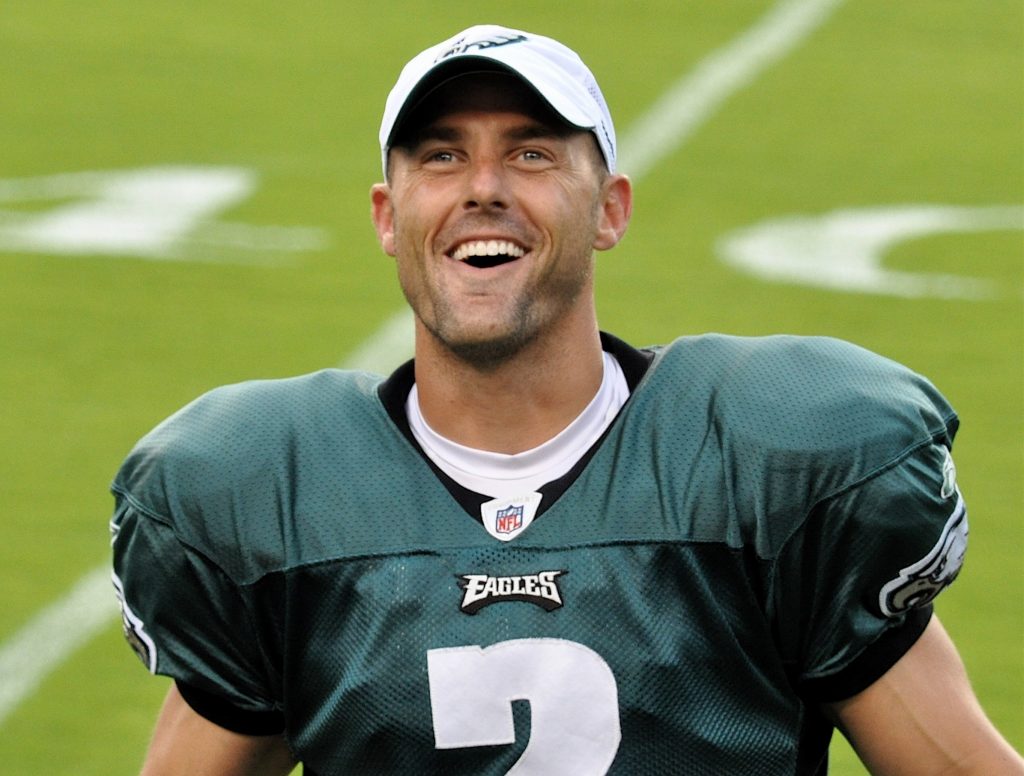 Tickets are $70 and can be purchased from any member of the Friendly Sons or by calling Jim Kelly, ticket chairman, at 570-472-4036. Black tie encouraged.

Akers joined the Eagles in 1999 and went on to become one of the franchise’s most decorated kickers. In 12 seasons, he played the most games in team history (188) and became the organization’s all-time leading scorer with 1,323 points.

In 2001, Akers launched David Akers’ Kicks for Kids with the mission to provide Greater Philadelphia/Delaware Valley children with opportunities to pursue their dreams. The foundation provides interactive programs and events designed to directly benefit children facing serious challenges in their lives whether due to mental or physical challenges or the environment in which they live.