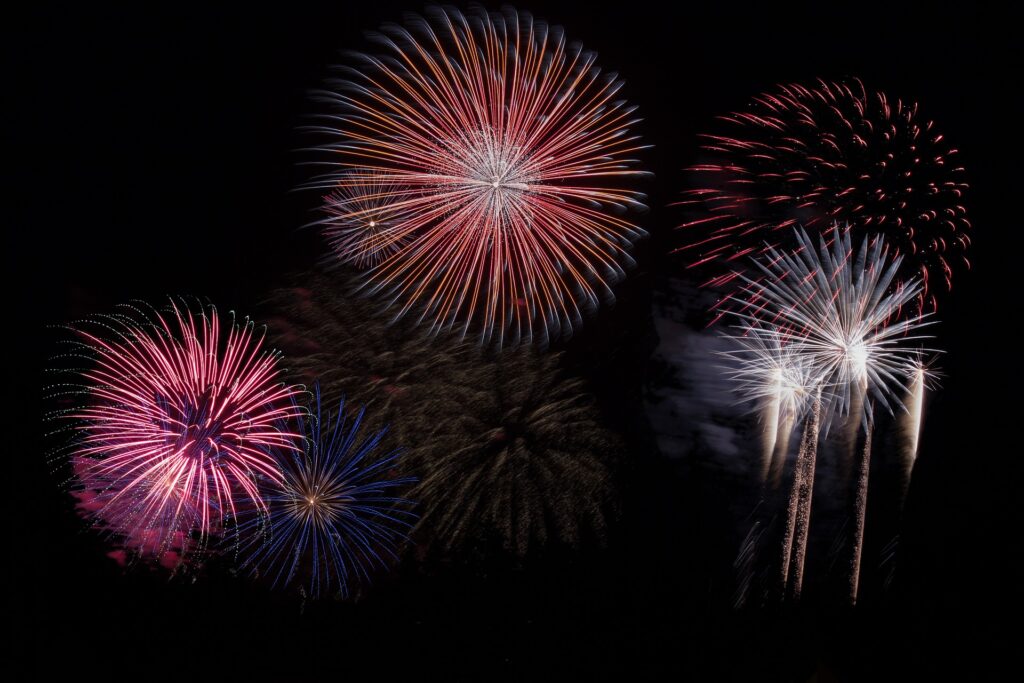 Fireworks, parade going on as planned in Port Carbon

PORT CARBON — The ongoing coronavirus pandemic isn’t stopping organizers of the borough’s annual Fourth of July parade and fireworks from scheduling the popular events this year.

“This is an event Port Carbon is proud of,” borough council President Scott Krater, a member of the Port Carbon Citizens’ Committee, the event organizer, said Tuesday.

The annual parade will step off at 10 a.m. Saturday at the former Alpha Mills factory on Coal Street. From there, it goes up Coal Street to Jackson Street, Washington Street and Pike Street before ending at Miller Playground. Krater said there were 65 registrants as of Tuesday, but expects more the day of the parade. It will be held rain or shine.

Fireworks will be shot off from Monument Hill at 9:30 p.m., with a Sunday rain date.

Krater said organizers will “keep distance” among those in the parade to prevent the spread of the virus. Also, instead of congregating at the playground, participants will simply leave after the parade — awards, a goodie bag, participation ribbon and $1 bill in hand — with no ceremony. It is up to individuals to take precautions when watching the parade, he said.

The virus did result in cancellation of the annual Firecracker 5K Run/Walk preceding the parade. The race had been going on for six or seven years, Krater said. Last year, there were 184 participants.

As for having the parade and fireworks, held every year since 1947, it allows residents to have “some type of normalcy.” With aerial fireworks, people can see them from their homes and don’t assemble in a crowd.

Despite the ongoing pandemic, Krater said borough residents and those from surrounding areas, along with businesses, have “really stepped up” with donations. As of Tuesday, he said about $7,000 was raised.

“Between residents and businesses, we really appreciate it,” he said. “They’ve always come through for the festivities.”

Other fireworks displays scheduled this month in Schuylkill County include: