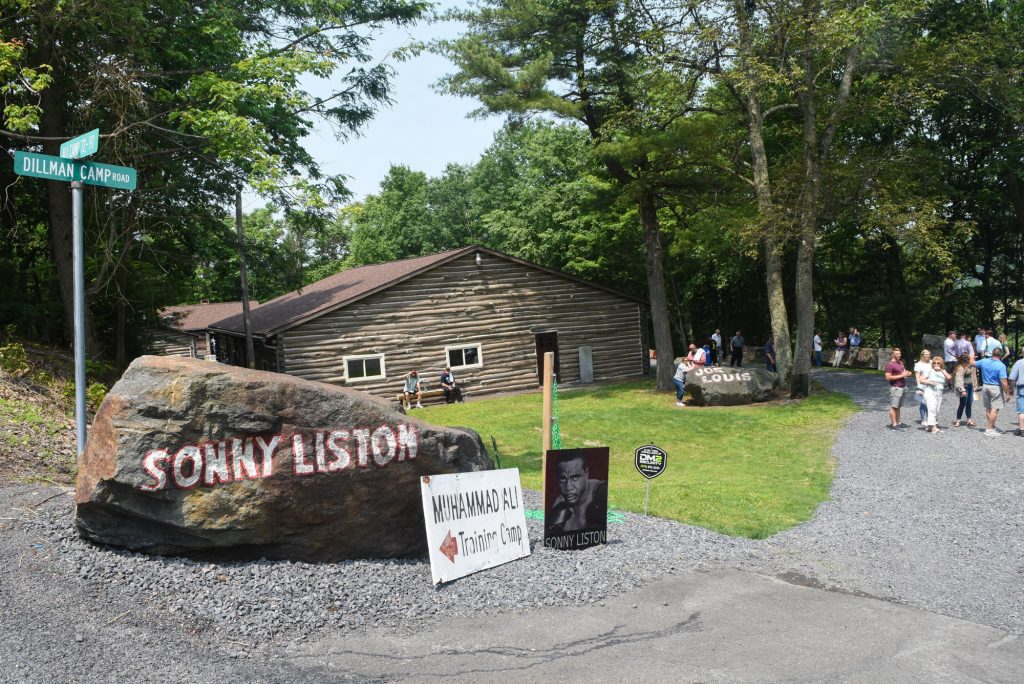 “We’re still in the throngs of coming up with the appropriate date to unveil the plaque itself,” Sam Matta, camp facilitator, said Tuesday.

The new markers, selected from 48 applications, will be added to the nearly 2,300 familiar blue-with-gold-lettering signs along roads and streets throughout Pennsylvania, the PHMC said in a release Tuesday.

Opening day at the camp at 58 Sculps Hill Road, near Orwigsburg, will be Friday, May 1. The camp garnered additional attention recently for its historic preservation efforts, receiving the Community Initiative Award in November from the Pennsylvania State Historic Preservation Office. 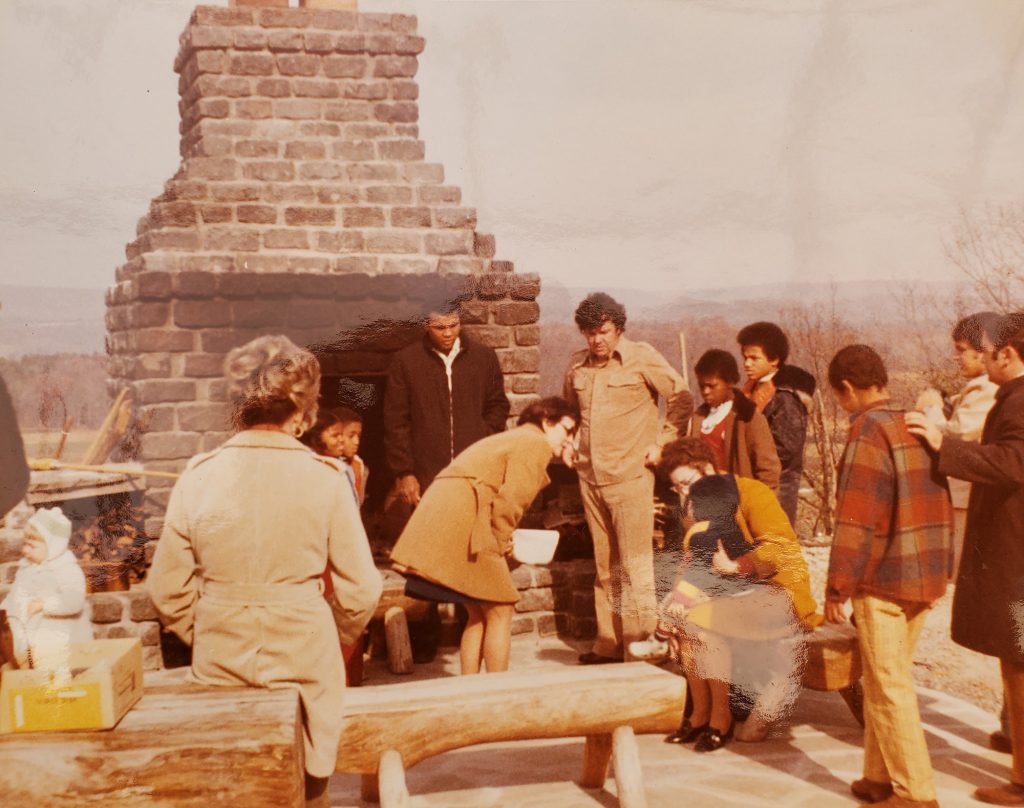 Fighter’s Heaven will host a special event this year to celebrate. On Friday, June 5, there will be a celebration to highlight the Community Initiative Award, Matta said. A separate date will be selected for the new marker dedication. On Saturday, June 6, festivities will continue with the launch of a run, which Fighter’s Heaven hopes to make an annual event. Matta said Joe Muldowney will coordinate the run route, which could mirror where Ali used to jog during his practices at the camp.

Mike Madden, a California real estate developer and son of John Madden of NFL fame, refurbished the 5-acre site prior to its grand opening last June.

Other subjects of the PHMC historic markers include Gloria Casarez, a Latinx activist for LGBTQ civil rights; Parker’s Landing petroglyphs, a series of Native American rock engravings at one of the most significant archaeological sites in Pennsylvania; and Sylvania Electric Products, a company that produced proximity fuzes for artillery shells that were instrumental in Allied success during World War II.

“Since 1946, PHMC’s historical markers have chronicled the people, places and events that have affected the lives of Pennsylvanians over the centuries. The signs feature subjects such as Native Americans and early settlers, government and politics, athletes, entertainers, artists, struggles for freedom and equality, factories and businesses, and a multitude of other noteworthy topics,” the release said.

Nominations for historical markers may be submitted by any individual or organization and are evaluated by a panel of independent experts from throughout the state and approved by the agency’s commissioners.

More information on the Pennsylvania Historical Marker Program, including application information, is available online at www.PAHistoricalMarkers.com.