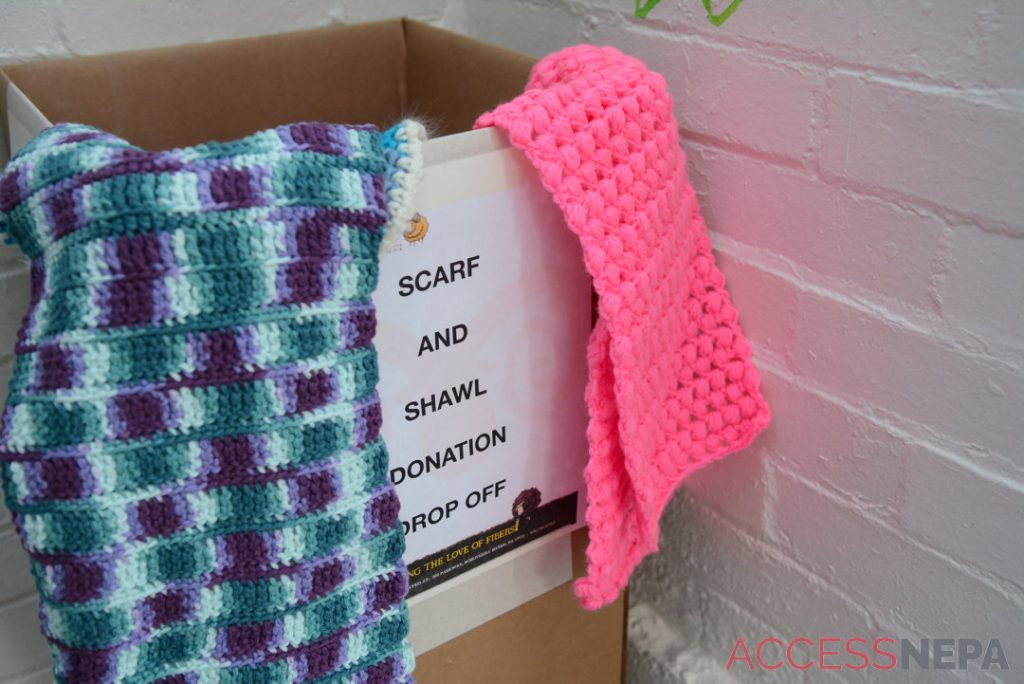 SCHUYLKILL HAVEN — The Walk In Art Center Fiber Arts Guild is collecting scarves and shawls to donate to Schuylkill County senior citizens through the end of January.

“In the past, we did what we call scarf bombings, where we would go to various communities and tie scarves onto public places and leave them there for people to take,” Felker said. “This year, rather than do that, especially with COVID and people not going out, we thought we would just gather up scarves, shawls and hats and donate them to the senior centers.”

Felker said they decided to donate to senior centers after one of the guild’s members volunteered with Meals on Wheels and saw a need for warm clothing.

“Some of the seniors whose homes they went to, they were trying to save on expenses, so the homes were not heated,” Felker said. “We all said if that seems to be a need, why don’t we see what we can do to help?” 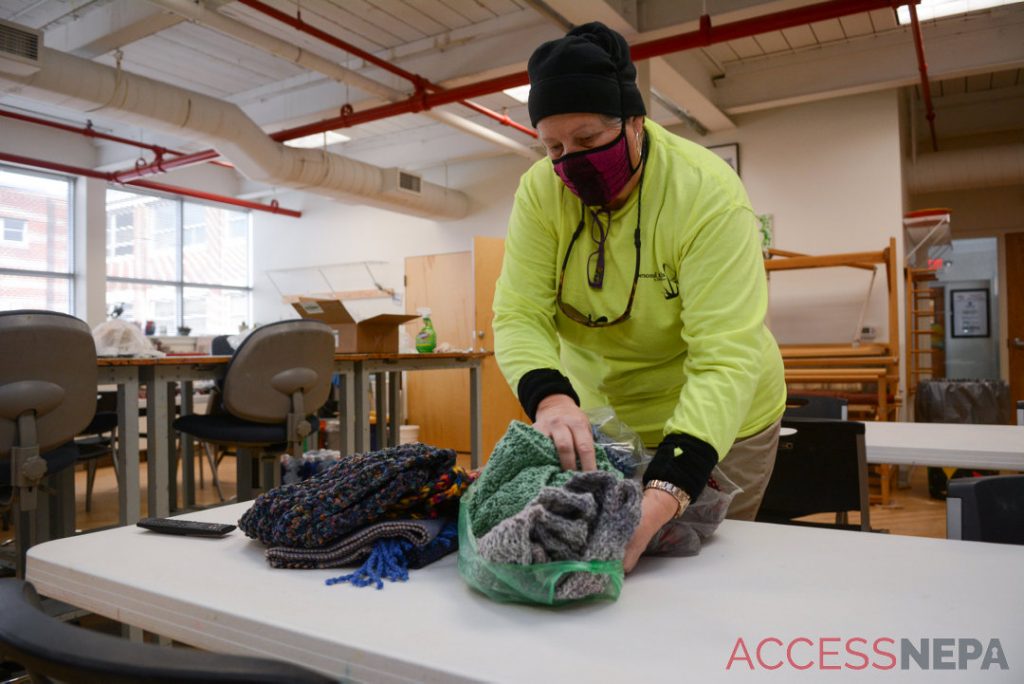 On Sunday, Felker said they have collected around 50 items so far. Most of the donations have come from the guild’s 10 to 15 members, along with a couple people outside the group who heard about the collection.

For past scarf bombings, the guild worked with a fiber arts group in Lancaster and was able to make 100 scarves and shawls per month for four or five months. Felker said now they are just working within the guild.

“It takes some time to make a shawl,” Felker said. “To ask each of our members to donate five scarves or shawls, that’s a time commitment.”

Felker said she hopes to collect around 200 scarves and shawls by the end of January. There is a box at the Walk In Art Center to drop off donations.

The Fiber Arts Guild holds workshops to teach the community about different types of fiber arts, such as knitting, sewing and crocheting. Felker said they also try to serve the community beyond that.

“We have a strong sense of giving back to the community,” Felker said. “We try to take the skills that we have and help the community out.”