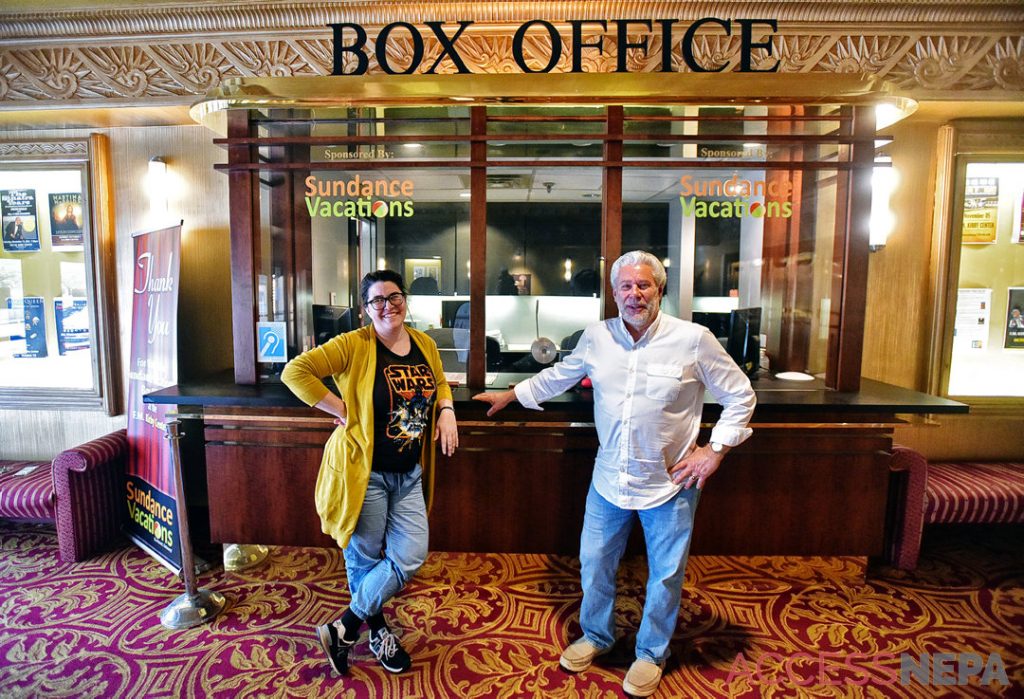 Drew Taylor has been named executive director of the F.M. Kirby Center for the Performing Arts in Wilkes-Barre.

Taylor, who joined the Kirby Center in June 2002, was previously the center’s director of operations prior to being named managing director in October 2019.

He led the organization through the last year when the doors were shuttered during the COVID-19 pandemic.

“When I was named managing director in late 2019, I never expected to face the challenges presented by the pandemic. No one did,” Taylor said. “But our staff and board came together and faced the obstacles head on. With the help of various funding opportunities, the support of our community and with the determination to keep the center relevant, we now begin with our resurgence to get back to what we do best: being at the heart of the arts and entertainment.”

Before joining the Kirby Center team, Taylor worked with General Cinema Corporation throughout the Mid-Atlantic region. He is a graduate of Leadership Wilkes-Barre and remains active with the organization as a member of their advisory council.

During the 20th anniversary 2006 major lobby renovation project, Taylor steered all the work and restored the lobbies to their 1938 glamour.

The F.M. Kirby Center board of directors unanimously voted to name Taylor the executive director.