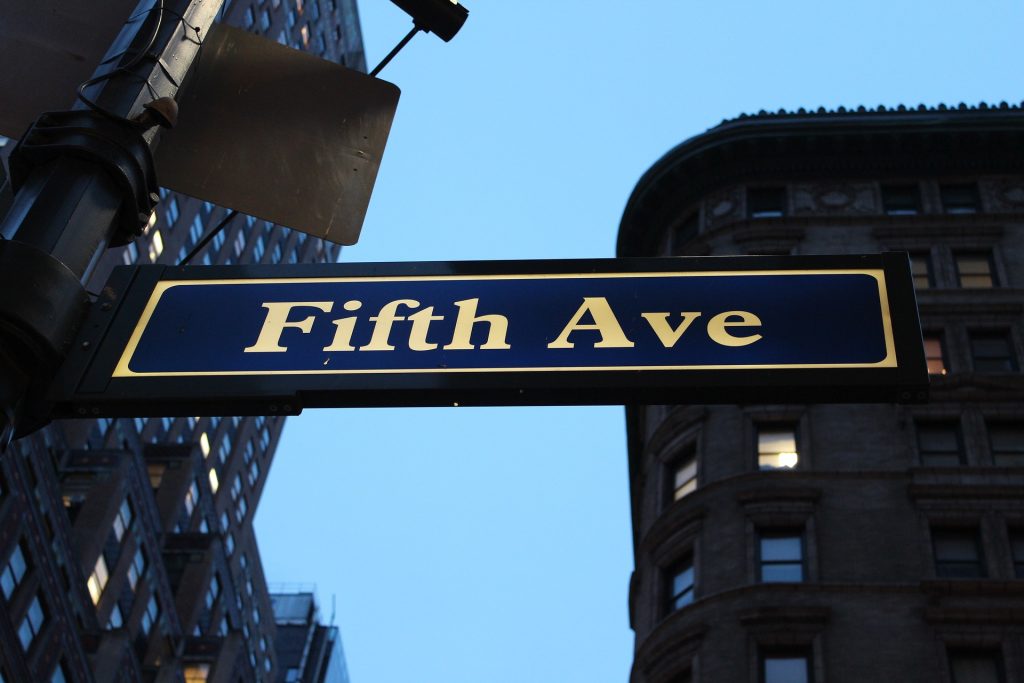 Some vacant stores along New York City’s luxury shopping corridor will be dressed for Christmas as if retailers like Tommy Hilfiger and Ralph Lauren had never left.

Tourists crowd the avenue every holiday season to see the elaborate decorations at stores like Saks Fifth Avenue and Cartier.

But New York City has seen an increase in vacant storefronts in recent years. The city comptroller’s office says the retail vacancy rate climbed to 5.8% in 2017 from 4% in 2007.