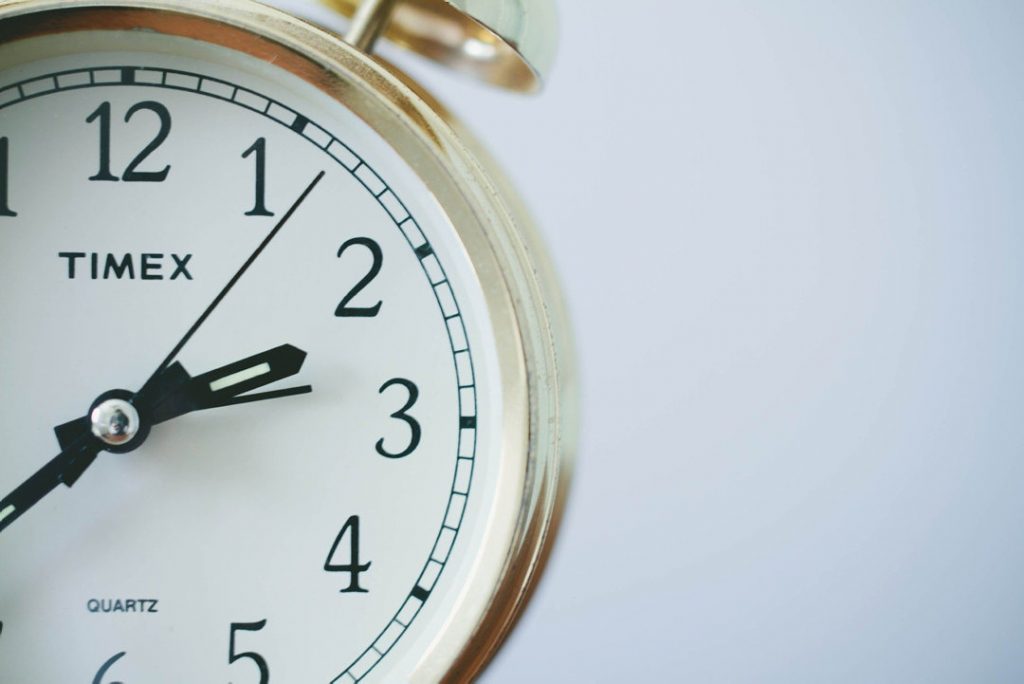 The plaque marking the 1970 burial site of East Stroudsburg’s time capsule instructed the borough to open it 50 years later, during the sesquicentennial celebration.

As with many of the events set for 2020, plans changed when COVID-19 hit, and the borough will instead be celebrating its “150th + 1” anniversary this year.

The contents of the time capsule, which was unearthed Tuesday morning, will be on display at noon on Saturday, May 29 at Dansbury Depot during the opening ceremony of the months-long celebration.

Borough employees removed a section of the sidewalk in front of the municipal building, then dug down to reveal the concrete-encased time capsule, which appeared to be a milk can sandwiched between a pointed top and a cube-shaped base.

Though some items in the milk can portion sustained water damage and rust during 51 years underground, items in the base appeared to come out in better condition.

“Luckily, there are some salvageable pieces in there. Anything that was metal, pins or anything like that, are rusted through,” Molin said, but letters to the mayor, council and other borough employees seem to have survived.

Most of the events initially planned for last year have been salvaged, too.

On Monday, May 24, an ecumenical service will be held at St. Matthew’s Church in East Stroudsburg.

The festivities really kick off on Saturday, May 29, first with an 11 a.m. ceremony commemorating new benches at Veterans Park, and then with entertainment at Dansbury Depot.

Attendees can expect a “special anniversary cookie,” Molin said, plus music, speeches and readings from a Victorian-themed couple.

Events later in the summer are a bit more tentative, but plans call for a music series at Dansbury Depot, monthly movies at Pocono Cinema, children’s games, fireworks, a community yard sale and more. A new time capsule will be buried in October.

This time last year, organizers couldn’t have been certain whether they’d celebrate the borough’s 150th anniversary just one year late, or put it off again.

“By February this year, I thought, I’m seeing a glimmer of hope, people need hope, people need to come together. By March, things began to open up,” Molin said. “April, I said let’s go full steam ahead, with taking all the COVID protocols.”