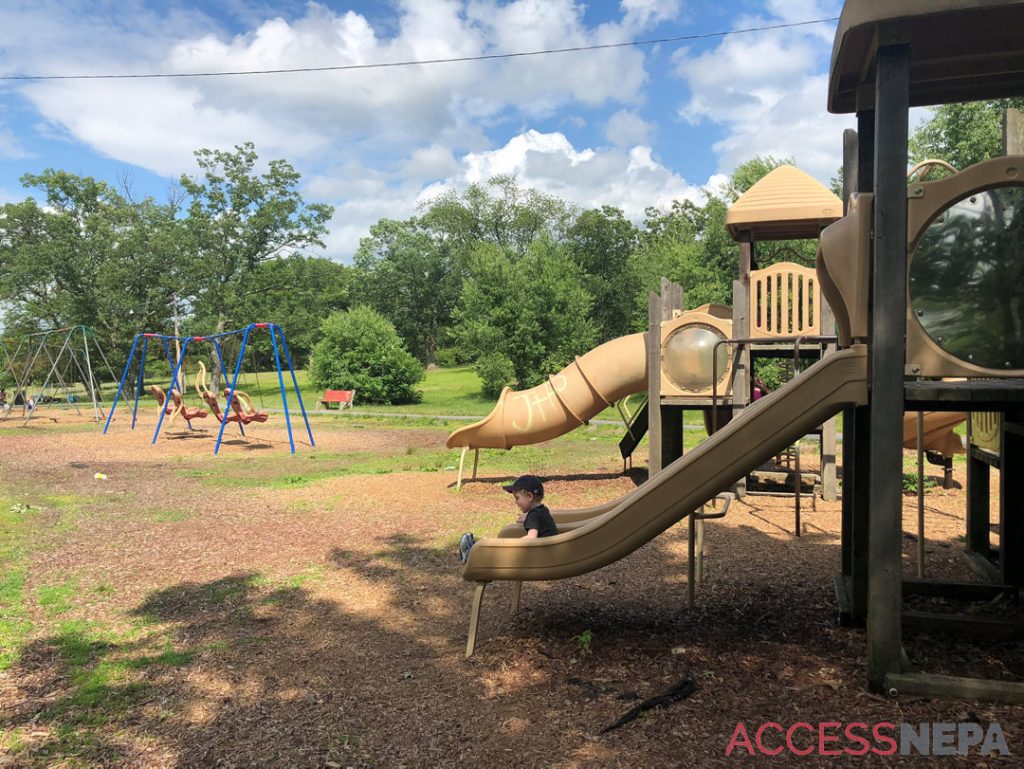 Dozens of city residents sign up for Mayor’s Volunteer Corps

More than 70 Scranton residents enlisted in Mayor Paige Gebhardt Cognetti’s burgeoning volunteer corps, which will conduct neighborhood and park cleanups around the city over the coming weeks.

Aimed at improving communities, the Mayor’s Volunteer Corps provides a vehicle for residents to donate their time, effort and energy for the betterment of their neighborhoods. That includes efforts to beautify parks and city assets residents regularly enjoy.

Cognetti and other city representatives held a virtual volunteer orientation Monday via Zoom to discuss the program’s launch and opportunities for future volunteerism. The city is kicking off the program with neighborhood and park cleanups that volunteers will conduct individually or in small groups to mitigate the risk of COVID-19. That work will take place between Saturday and Nov. 22.

Megan Preambo, the acting deputy director of the city’s Licensing, Inspections and Permits Department who is overseeing the volunteer corps program, said many residents expressed interest in volunteering and provided feedback while attending Scranton Together Neighborhood Initiative events this summer. Cognetti also released an online survey in early September seeking input from would-be volunteers, including the area of service that interested them most.

She named Weston Park as one area targeted for cleanup, but said volunteer efforts won’t be limited to any one area of Scranton.

“It’s really all over the city,” Preambo said. “We’re not just focusing on North Scranton or South Scranton or something like that. … People are going to be helping out close to where they live.”

The city will distribute personal protective equipment to volunteers who return their volunteer agreement and other paperwork during office hours at Weston Field, 982 Providence Road. Office hours will take place today, Wednesday and Thursday from noon to 6 p.m., and next Monday through Thursday from 3-6 p.m.

Residents interested in participating in the volunteer corps can still sign up at scrantonpa.gov. Additional trainings and Zoom sessions will be scheduled.

“These things I think really build on each other, so over time we’re looking forward to this really becoming something that you can see and feel in the community,” Cognetti said.