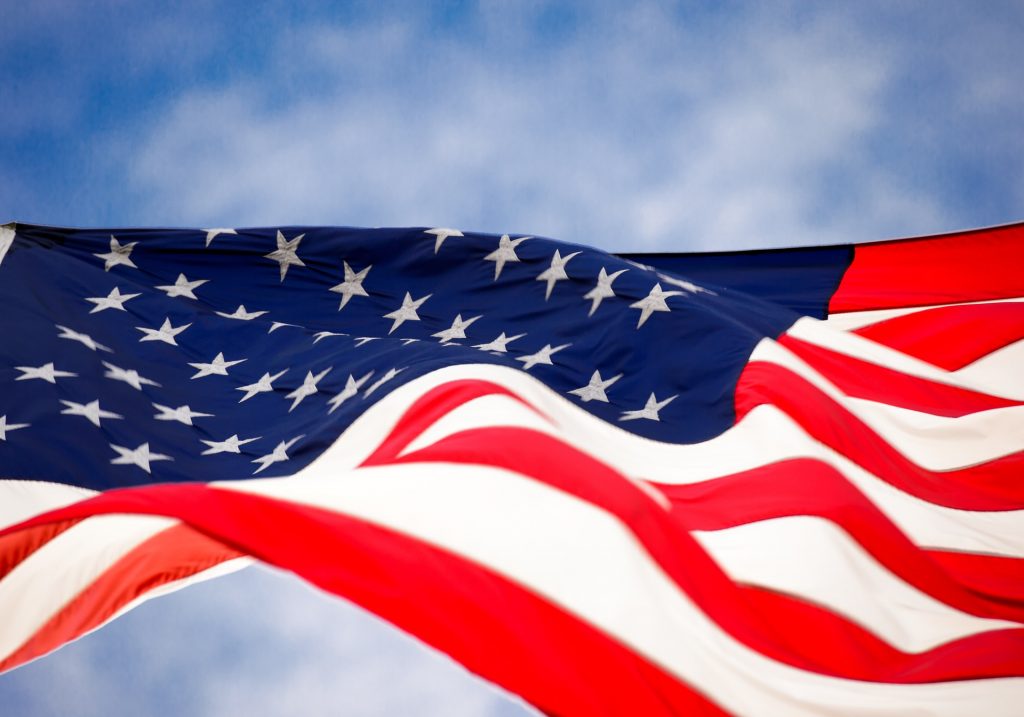 POTTSVILLE — Two of Schuylkill County’s most distinguished sons, including a former commander of Allied forces in Europe, will highlight the city’s Memorial Day celebration.

“It was a lot of fun growing up on the East Side,” Joulwan said Thursday in anticipation of his returning home. “It was a good place to grow up.”

City Administrator Thomas A. Palamar said the city is the place to be for the three-day weekend.

“I think it’s certainly our most star-studded lineup” ever for the holiday, he said.

The traditional Memorial Day parade will precede the ceremony, starting at 10 a.m. at 12th and West Market streets and proceeding to the square via Trinity Lutheran Church.

Palamar said O’Reilly was to have spoken at the city’s 2020 Memorial Day ceremony, which was canceled, along with the rest of the festivities, due to the COVID-19 pandemic. He said having both Joulwan and O’Reilly present will add to the specialness of the day.

“We thought this would really be a nice way to get back to the remembrance of what Memorial Day should be,” Palamar said.

Pottsville’s Third Brigade Band also will play at the ceremony, at which the “Gettysburg Address” and the poem “In Flanders Fields” will be read by students from Pottsville Area and Nativity BVM high schools. Hometown Hero Banner recipients and Adopt a Flag donors will be recognized. In case of rain, the ceremony will be held in First United Methodist Church, 330 W. Market St., which adjoins the square.

In addition to serving as supreme commander of NATO forces from 1993 to 1997, Joulwan is a Vietnam War veteran and was a special assistant to the president from 1973 to 1974.

“He lied to get in, but he thought it was his duty,” the general said of his father.

Such remembrance is the essence of Memorial Day, he said.

“When you look back at the history of the country … you honor and remember those who not only paid the ultimate sacrifice, but those who served,” Joulwan said. “In a democracy, that’s extremely important.”

Joulwan’s return to the county corresponds with the publication of his memoirs, “Watchman at the Gates,” Schuylkill County Historical Society Executive Director Diana Prosymchak said.

“He will be here Saturday signing his book” from 1 to 4 p.m., she said. “We have a complete exhibit here of his medals and his accomplishments. He served under four presidents.”

Prosymchak said the book includes Joulwan’s stories of his childhood in the city, his days at his alma mater, the U.S. Military Academy, West Point, New York, and his military career. The weekend is an especially appropriate one for Joulwan to be in Pottsville, according to Prosymchak.

“The first chapter of his book talks about Pottsville and how he remembers the Memorial Day parade,” she said.

Joulwan said a major reason he wrote the book was for young people in the military to understand a senior officer’s role in the armed forces, including setting the conditions for success.

“I’m getting great feedback,” he said.

Also, the society will honor Joulwan with a dinner from 5 to 7 p.m. Sunday at the Fountain Springs Country Inn, 52 Country Club Road, Fountain Springs, Ashland, Prosymchak said. Joulwan will speak there, too, she said.

Tickets for the dinner are $100 per person or $175 per couple, with all proceeds benefiting the society. Copies of the book will be available there.