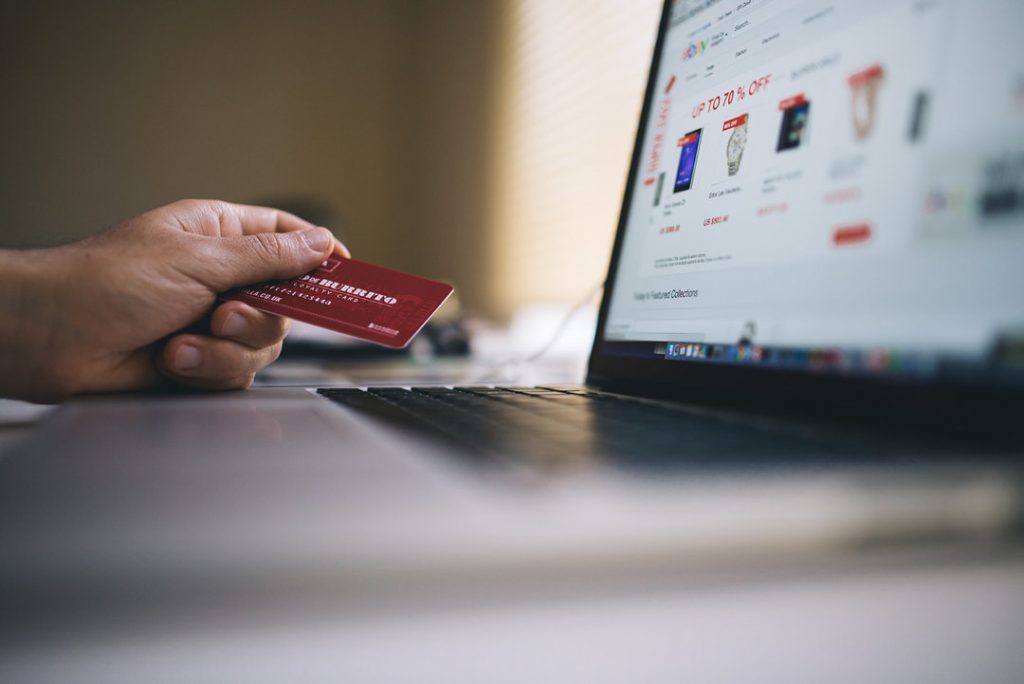 Did your nonprofit hold an online raffle? Turns out they’re illegal

Volunteer fire companies and other nonprofits found quick success with online raffles this year as a substitute for in-person fundraisers during the pandemic.

It turns out, however, that they are considered illegal under the Small Games of Chance Act, which prohibits transactions that use credit or debit cards.

One such organization penalized was the Ruth Steinert Memorial SPCA in Pine Grove. Schuylkill County Treasurer Linda L. Marchalk said the internet payment company PayPal removed about $13,000 from the organization’s account, saying it broke the rules of service by taking credit cards for gambling.

Other nonprofits have been threatened by the state to have funds seized, licenses revoked and fines levied.

Marchalk said that her office has been flooded with calls from organizations looking for direction, as have the offices of state Sen. David G. Argall, R-29, of Rush Township.

In response, Argall will attend a town hall meeting at 7 p.m. Thursday at the Llewellyn Fire Company headquarters.

With many bingo sessions, block parties and dinners eliminated because of capacity limits and other restrictions enacted by the state, Marchalk said organizations looked for other fundraisers.

However, the Small Games of Chance Act, or SGOC, says online or virtual raffles “are not permissible,” she said.

The law, which became effective Aug. 12, 2006, under the subsection “Credit Play,” says “playing of games of chance shall be on a cash basis. Cash includes checks or money orders but does not include the use of a type of credit or debit card.”

Some organizations choosing to cease their online raffles have in effect cut off their only means of operational income.

Marchalk said her office determines if an applicant is eligible and, if so, issues a SGOC license. But, “we are just a licensing entity,” she said. “It is not our place to give legal advice or hand out penalties.

“The law is the law; I didn’t make the law and people have to abide by the law,” she added. “I certainly feel for them. All they are doing is trying to find a way to keep going.”

She said enforcement of any infractions would fall on a county district attorney’s office or the state police Bureau of Liquor Control Enforcement, if the organization involved has a liquor license. An attempt to reach the LCE regional office in Allentown was unsuccessful. 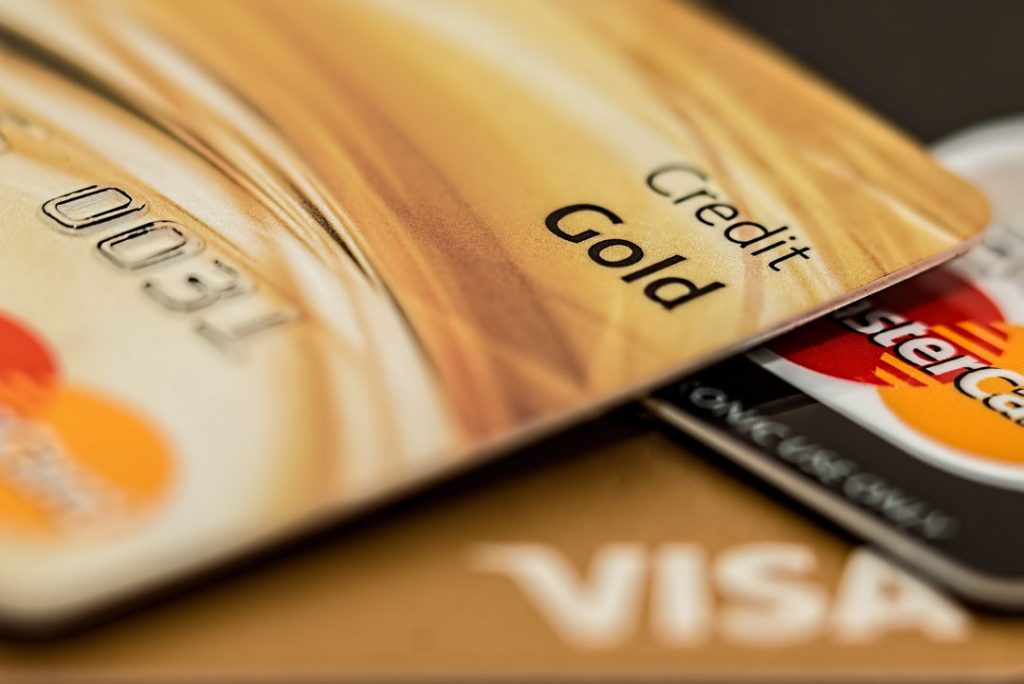 On hold for now

McAdoo Fire Company was one of many throughout Schuylkill County offering online raffle chances to make ends meets and found it “a great added fundraiser.” But on Sunday the company, also like many others, announced on its Facebook page the raffles are being suspended rather than “run the risk” of losing its license.

“After today’s drawing we will be dropping drawings due to the SGOC rules,” the post read. “We hope this will be only for a short time with hope the Legislature gets back in session and moves a bill forward that will allow us to continue.”

David Truskowsky, company president, said several fire companies in southern and western Schuylkill County were notified in writing by state officials about being in violation of the law and that West End does not want to be added to that list.

“We don’t want to break the law; that is not our intention,” he said.

Truskowsky said the West End is lucky to have income from bingo and food sales, but other companies are not so fortunate.

Frank Zangari Jr., Girardville fire chief and president of the Schuylkill County Fire Chiefs Association, said not being able to raise funds could be the final straw for a volunteer fire company.

However, raising money must also comply with the law, and if a particular method is illegal, then organizations must find another way to raise money, Zangari said.

“I’d rather see fire companies follow the law,” he said.

Representatives of organizations affected by SGOC are invited to attend Thursday night’s meeting.