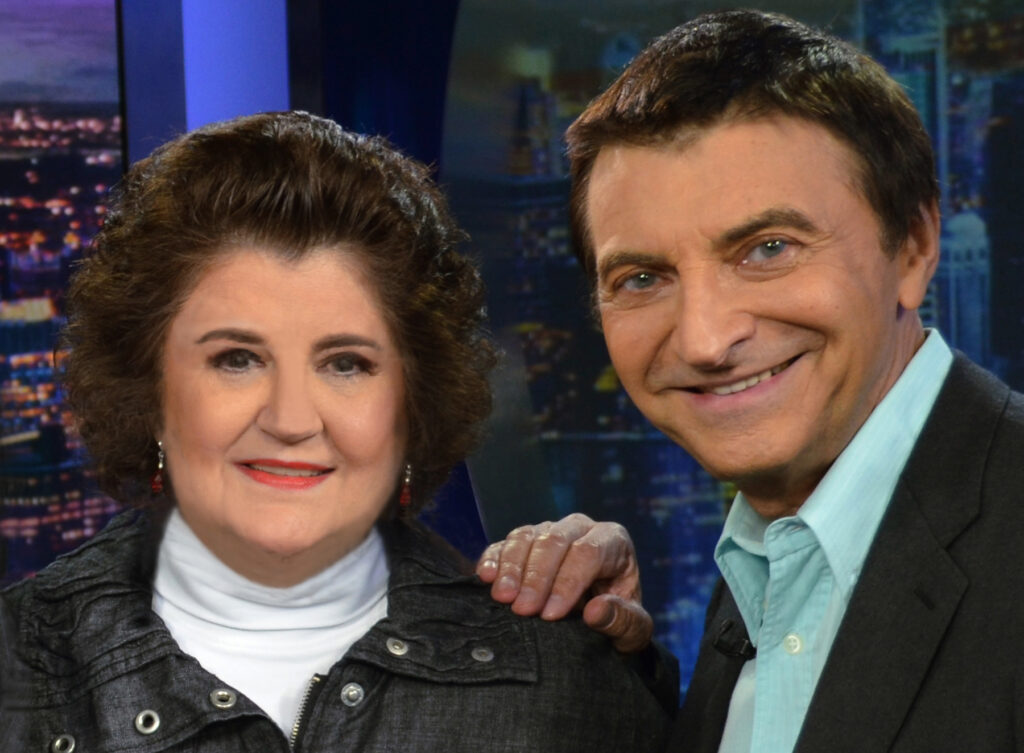 The fourth annual Milford Readers & Writers Festival announced today that TV personality Dick Cavett has canceled his appearance there because of health reasons.

The festival — which this year will run from Friday, Sept. 20, to Sunday, Sept. 22, in the Pike County borough — also revealed new names who will participate in the gathering.

Authors and Emmy Award-winning television producers David Heeley and Joan Kramer will present behind-the-scenes stories about their work and the stars they focused on in “In the Company of Legends — An Insider’s Look at Hollywood’s Greatest Stars.” Guests can check out that program on Saturday, Sept. 21.

Sunday’s Main Stage will include:

A limited number of festival passes that include entry to all events plus a private authors reception cost $175 until Sept. 3, although advance purchases are recommended since these passes sold out last year. For details or to buy passes, visit milfordreadersandwriters.com.