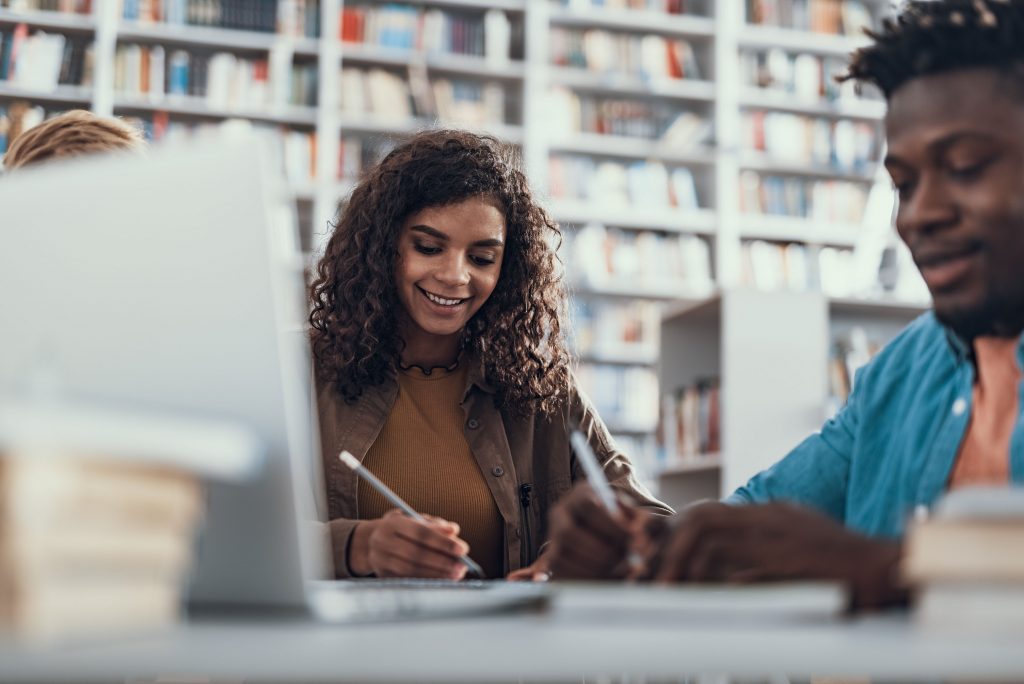 The Philadelphia cable giant initially planned to impose a new “data threshold” in April that would let customers use 1.2 terabytes of data a month before billing them more — unless they paid for an unlimited data plan. Customers without unlimited data would have to pay $10 for every extra 50 gigabytes used.

Under an agreement with Shapiro’s office, Comcast will delay its data charges until July, so customers won’t see the new fees until their August bills. The company also agreed to waive early termination fees for customers who opt out through December 2021, and to forgo the new data policy on low-income customers enrolled in its reduced-cost Internet Essentials plan this year.

A Comcast spokesperson did not immediately return a request for comment.

Comcast has said the vast majority of its Xfinity internet customers won’t be affected by the new fees. The company has said 1.2 terabytes is a “massive” amount of data, enough to watch 500 hours of high-definition video, or video conference for nearly 3,500 hours a month.

But critics have blasted the extra charges, noting they would come as internet usage has soared across the country. Consumers are increasingly making video calls for work and school. Average monthly data usage in the United States jumped 40% during the third quarter this year compared with the same period in 2019, according to OpenVault, a Hoboken, N.J., broadband software firm. And more consumers are streaming 4K ultra-high-definition movies and TV shows that take up twice as much bandwidth as HD, according to Cisco Systems.

“As Pennsylvanians continue to navigate this pandemic, we know millions are relying on the internet for school and work more than ever,” Shapiro said in a statement. “This is not the time to change the rules when it comes to internet data usage and increase costs.”

Comcast already imposed the data limit in 25 states in western and central parts of the U.S. The deal reached with Shapiro will delay implementation of the cap in 14 Northeast states, including Pennsylvania and New Jersey.

The agreement from Shapiro comes a day after Comcast announced it would boost speeds for its low-cost internet service used by disadvantaged families. The speed increase follows criticism that the bare-bones broadband plan was too slow for students to study from home.