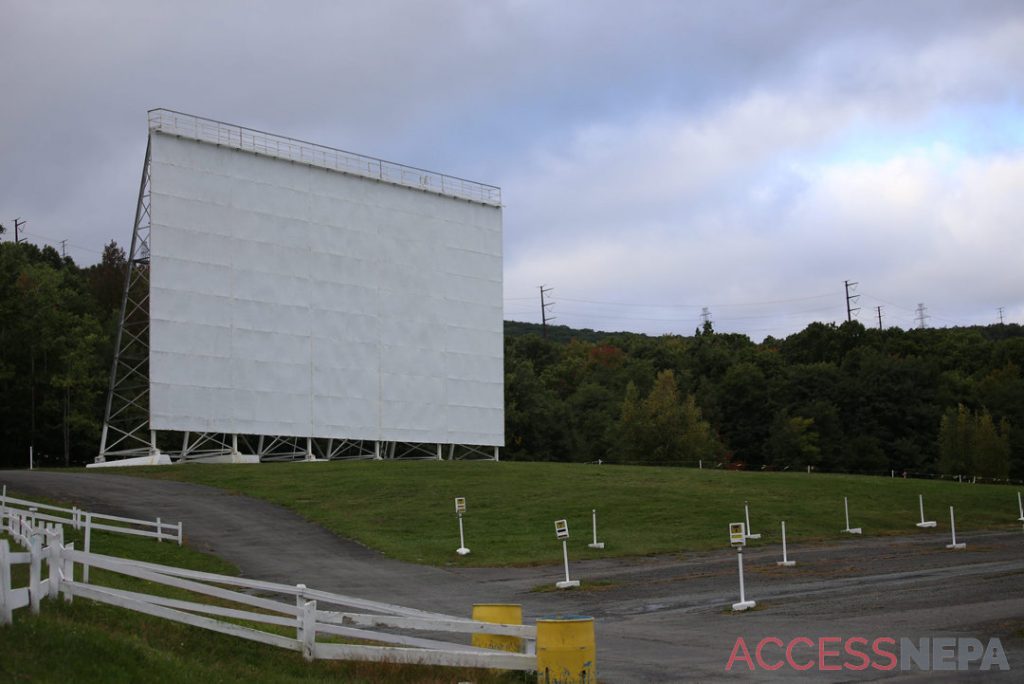 Circle Drive-In’s planned opening up in the air

The state may rain on the Circle Drive-In Theatre’s coming out party.

Drive-in theaters do not fall into the category of life-sustaining businesses, Gov. Tom Wolf’s office said Thursday, casting doubt whether the popular Dickson City attraction will be able to reopen tonight as planned.

The drive-in on Business Route 6 announced earlier this week that it would resume operations this evening with a series of strict protocols in place to mitigate the potential spread of COVID-19 among patrons and staff.

The drive-in’s management timed the reopening to coincide with Wolf’s loosening of restrictions on certain outdoor recreational activities that are taking effect statewide today.

However, in a follow-up email Thursday, Lockett said the statement was issued in error.

“The state police has taken lead on issuing warnings and citations to any business that has violated the governor’s orders,” Lockett said.

Under the guidelines the Circle announced for its reopening, patrons will be required to view the movie from inside their vehicles. Anyone leaving a vehicle must wear a mask and practice social distancing.

The restrooms will be open, but only one person will be allowed in at a time and attendants will sanitize the restrooms after each use.

The concession stands will stay closed.