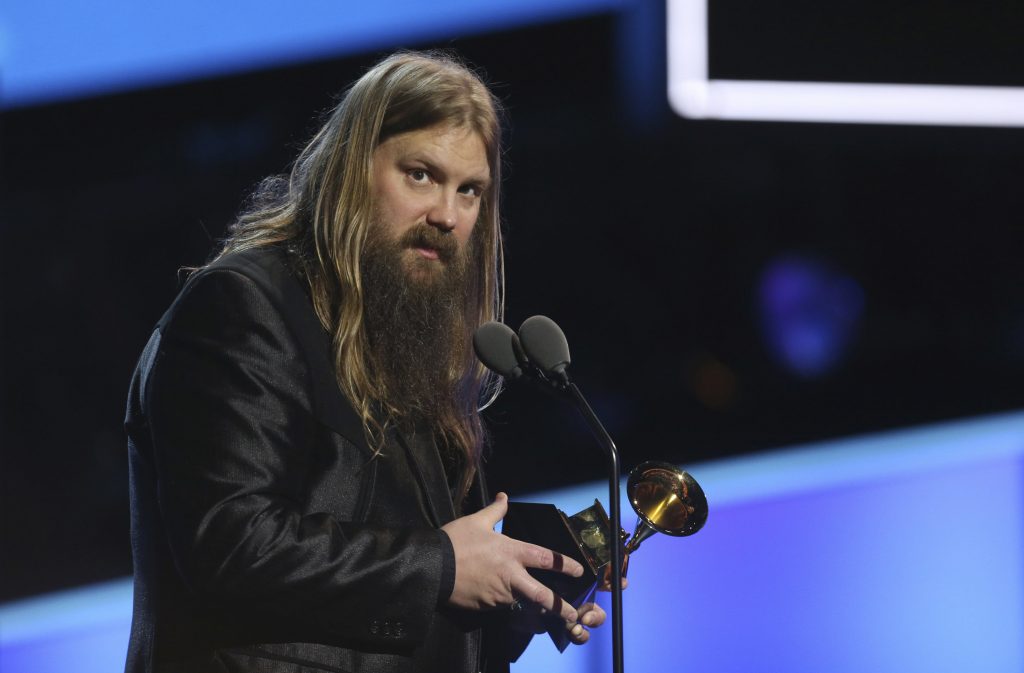 Chris Stapleton to perform at Pavilion

Nashville-based singer-songwriter Chris Stapleton will perform at the Pavilion at Montage Mountain, Scranton, this summer, the venue announced this morning.

The concert, part of Stapleton’s All-American Road Show tour, will take place Thursday, July 30, at 7 p.m. He will be joined that night by Elle King and Kendell Marvel.

Stapleton rose to fame after the release of his debut album, “Traveller,” and earned the new artist of the year, male vocalist of the year and album of the year trophies at the 2015 Country Music Association Awards. He is known for such songs as “Broken Halos,” “Traveller” and “Tennessee Whiskey.”

Tickets go on sale to the public Friday, Feb. 7, at 10 a.m., but several presales will take place: