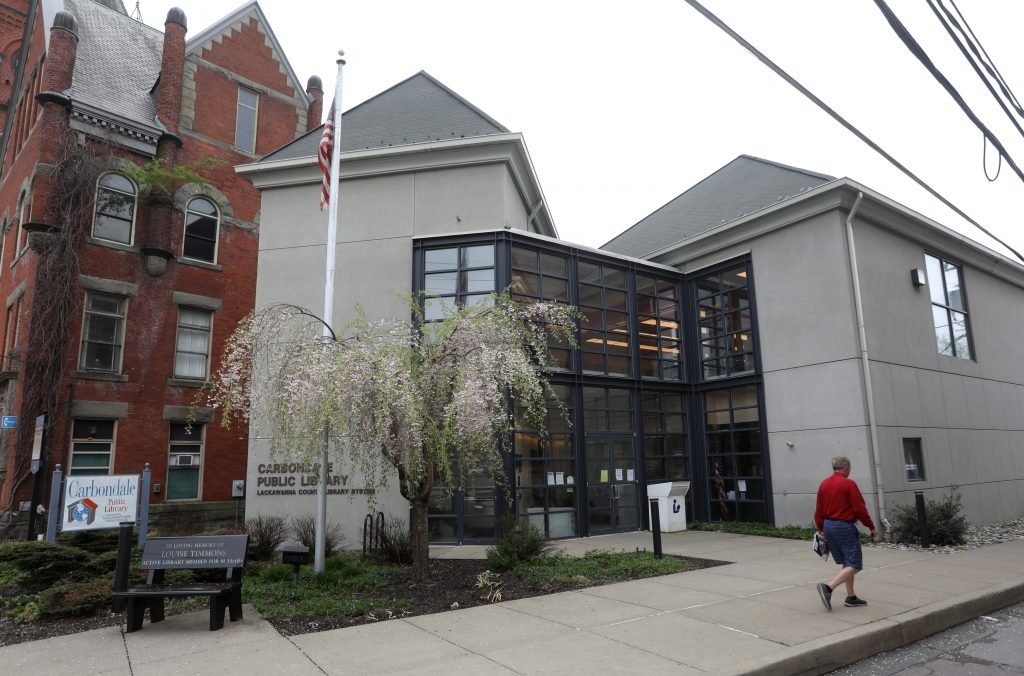 The board of the Carbondale Public Library recently hired Maura Rottmund to take over daily operations as the library’s new director. She starts March 2, said board President Fred Moase.

A librarian with three decades of experience, Rottmund replaces longtime employee and director Marie Zaccone, who worked at the Carbondale Public Library for nearly 40 years, including 15 years as director. She retired at the end of January.

“I’m happy to take over,” Rottmund said. “I know she did a good job there.”

Zaccone compared the position to running a small business.

“You’re responsible for everything,” she said. 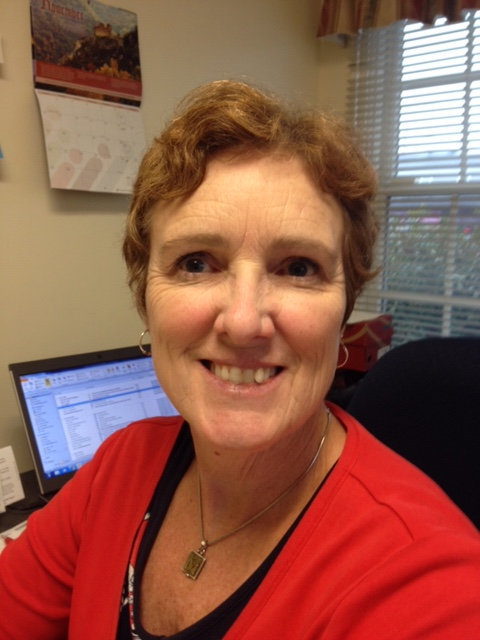 Rottmund, who earned a master’s degree in library science from Southern Connecticut State University, began working at the Wayne County Public Library in 1989, although she volunteered there for about a year prior, she said. In 1994, she became the director of the Hawley Public Library — a position she held until four years ago when she became a librarian at the Albright Memorial Library’s reference department.

She was familiar with Carbondale’s library from working in the county library system, and said she missed working with the community more often.

As director, she wants to increase the library’s visibility among residents and help it grow.

Initially, she plans to get a better feel for the library, getting to know the community and staff while working with the library’s board.

Zaccone lauded her successor, calling her a great woman and librarian.

“She’ll be a great asset to the library,” Zaccone said. “She’ll lead it well into the 21st century.”