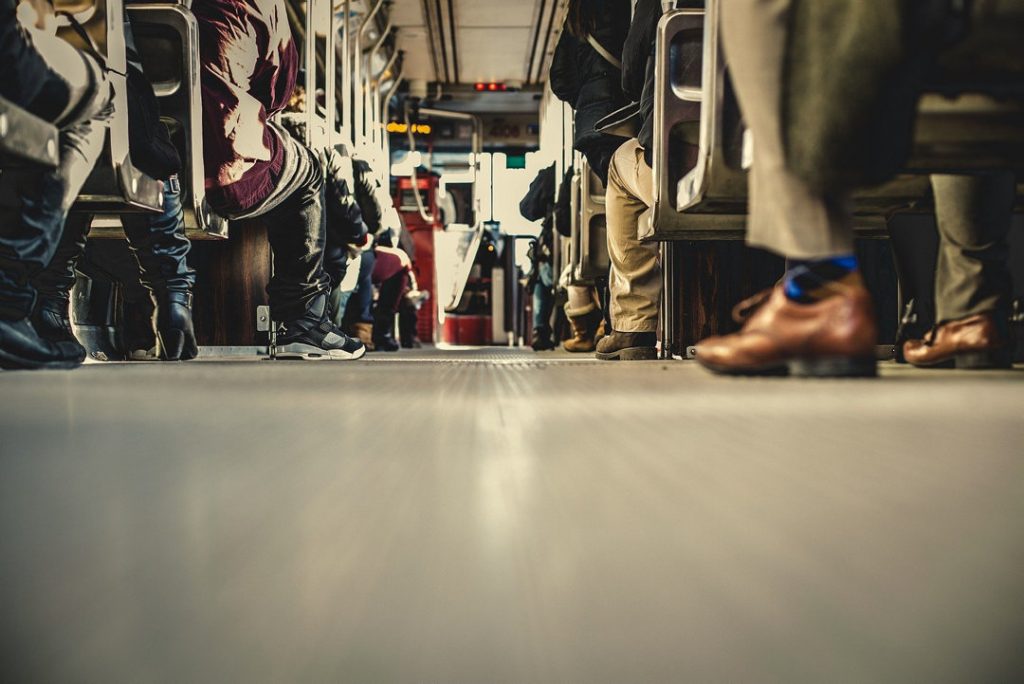 Carbon County Community Transit will be getting a new name, a new look and new services.

On Monday, the county transit agency began using the name Carbon Transit. The name change, as well as a new graphic identity, was approved recently by the Carbon County commissioners.

“In conversations with stakeholders including riders and the local chamber of commerce we learned that CCCT was clumsy to say and was not a recognizable brand,” LANTA Executive Director Owen P. O’Neil said. “We also learned that many do not differentiate the different services offered by the system. So we gave each service a simple name that clearly identifies its role within Carbon Transit.”

In addition to the new name, logo and color scheme, the agency has created new identities for its three major services.

CT Bus (formerly known as Lynx) will provide fixed-route and fixed-schedule service through several communities in the county, with connections to LANTABus service in Palmerton and STS bus service in Coaldale. New bus stop signs will be posted along the routes.

CT Flex is a new service that provides a reservation-based, curb-to-curb service. Riders simply call in advance to plan their trip. With CT Flex there is no qualification needed. It is available to all transit riders.

CT Shared Ride is the new name for CCCT Paratransit, continuing the long-standing tradition of curb-to-curb service in the county. This reservation-based service requires some qualifications for riding, so residents are encouraged to check with Carbon Transit to confirm eligibility.

Complete information on service types, routes, fares and schedules is available at carbontransit.com or by calling 888-253-8333, ext. 4.

Carbon Transit is administered by the Lehigh and Northampton Transportation Authority under contract with Carbon County. The service is operated under contract by Easton Coach Co.