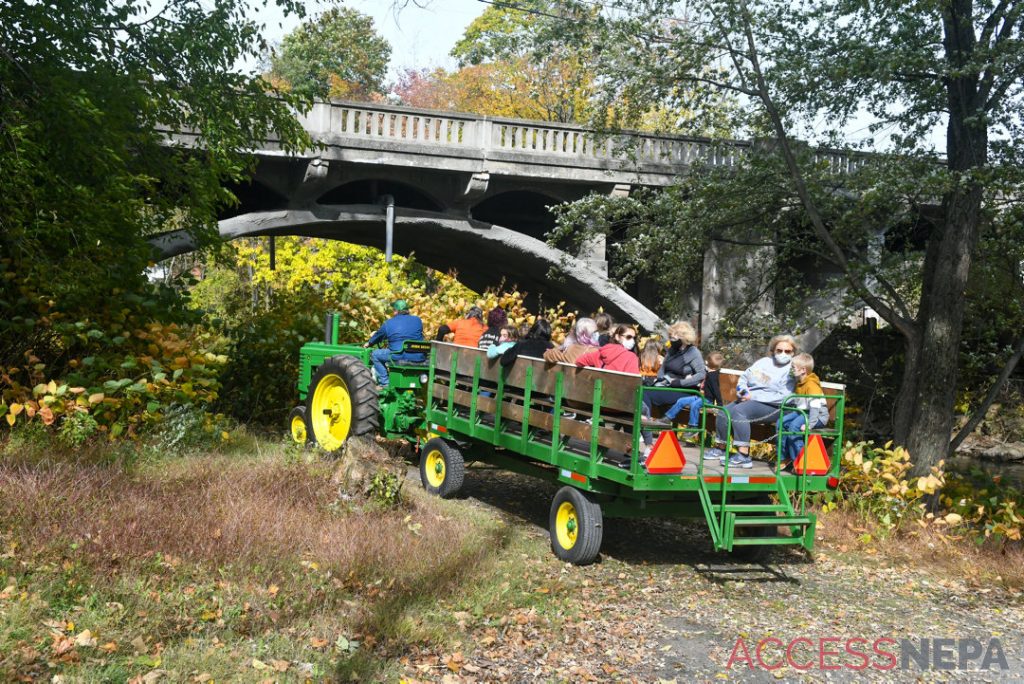 SCHUYLKILL HAVEN — Giana Bagley looked over the pumpkins Sunday at the Schuylkill Haven Pumpkin Fest and said they were the highlight of her day.

“You get to pick out whatever you want,” the Cressona girl said as she walked around the festival with her friend, Allyson Tevin, of Schuylkill Haven.

Tevin also enjoyed the festival, and picking out a pumpkin was just one part of it.

“We wanted to spend time with each other. It’s fun,” she said. “It’s exciting. You get to come out.”

Begley and Tevin were just two of a couple hundred people who took advantage of Sunday’s sunny skies for a chance to buy and paint pumpkins, take a hayride or enjoy other fall fun at Island Park.

Borough officials also took the opportunity to go to the park to break ground on an entertainment stage they think will bring even more people to the area.

“We’ve seen huge changes out here,” Mayor Mike Devlin said. “There’s nothing more rewarding than to see all these kids using this. It’s a fantastic feeling.”

“Hopefully, by summer next year, we’ll start to use this,” he said. “We’ve got some big regional bands.”

At one time a swampy area containing little more than a small public housing complex, Island Park has become a recreation center that includes a baseball field, several soccer fields, a picnic pavilion and a concession stand. It also hosts the pumpkin fest, car shows and other events. 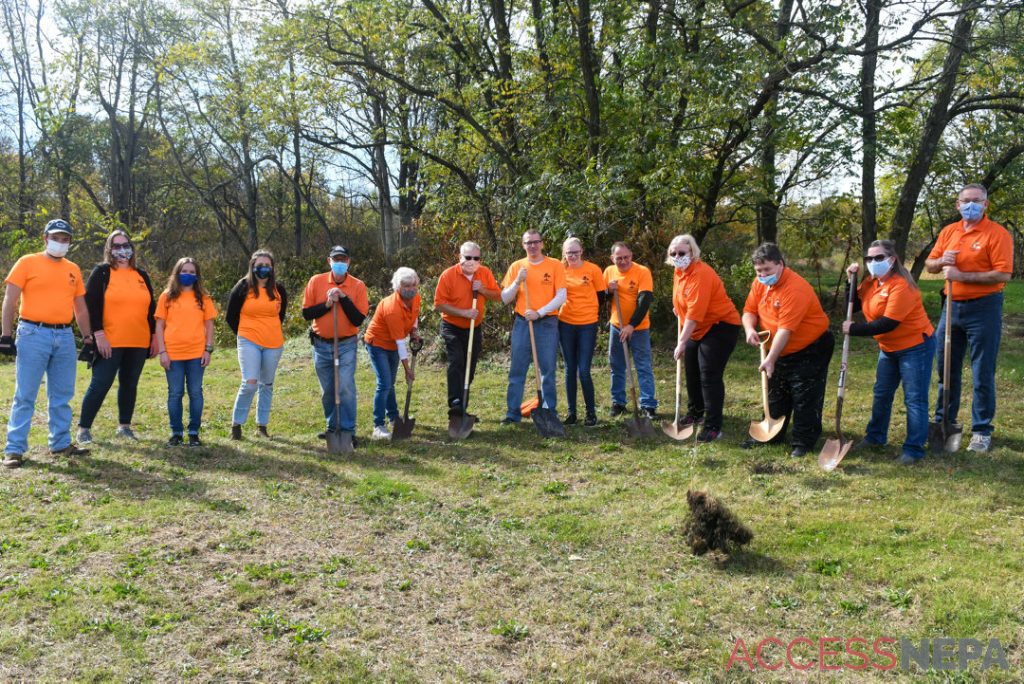 The pumpkin festival took center stage on Sunday, especially for youngsters who could not wait to get their hands on the pumpkins, all of which were donated by Bill’s Produce and Market, Schuylkill Haven, in order to paint them.

“I like painting it with different colors,” said Delilah Howells, of Schuylkill Haven.

“I like how much creativity you have with them,” she said.

“I’m doing this one like a unicorn,” she said while pointing to the larger one. “The smaller one is going to be a face with polka dots.”

That fit with her desire for creativity.