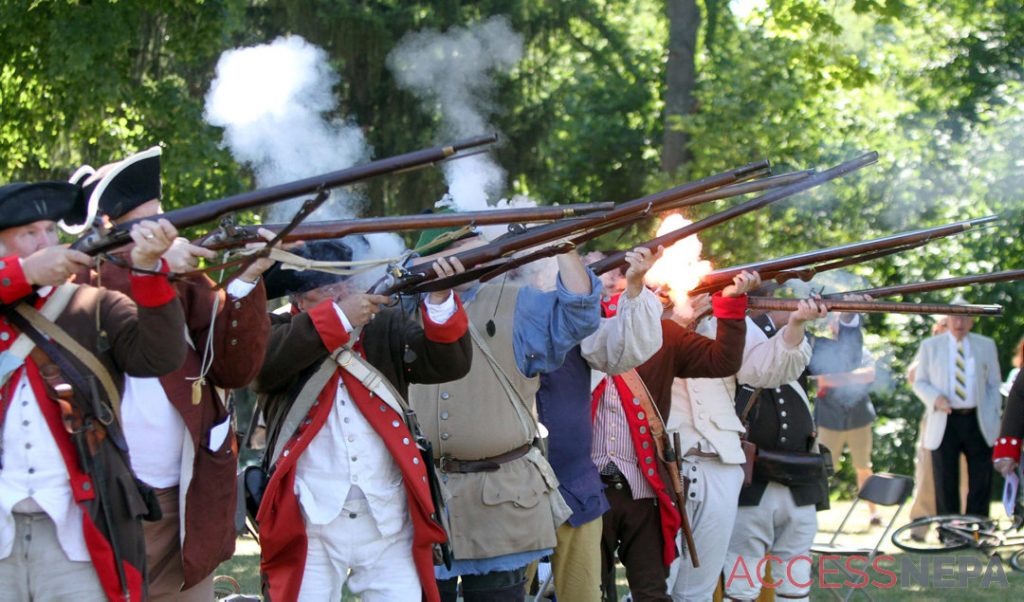 For only the second time in 142 years, a ceremony to observe the Battle of Wyoming has been canceled.

The COVID-19 virus forced organizers to cancel the ceremony for the first time since the aftermath of the flood of 1972 caused by Tropical Storm Agnes, the organizers wrote on Facebook.

The Battle of Wyoming was an encounter during the American Revolutionary War between American patriots and the British, accompanied by Iroquois raiders. More than 300 Patriots were killed in the battle, often called the “Wyoming Massacre,” which occurred on July 3, 1778.

The annual ceremony started in July 1888, the 100-year anniversary of the battle.

“Our incredible keynote speaker planned for this year has accepted our invitation for 2021 so we look forward to welcoming you to the Wyoming Monument on Saturday, July 3, 2021 as we celebrate what will be the exact day of the 243rd anniversary of the Battle and Massacre of Wyoming,” the Wyoming Commemorative Association wrote.