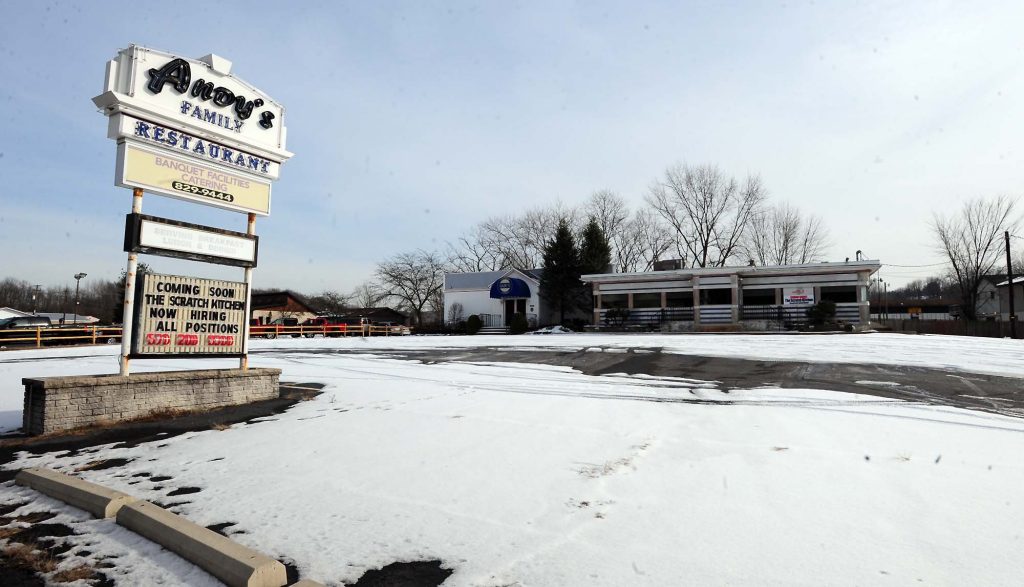 The former Andy’s River Road Diner in Plains Twp. has a new owner and soon will have a new name.

Mike Prushinski of Laflin recently purchased the restaurant at 1335 N. River St. and plans to reopen it in March as the Scratch Kitchen.

He said he will serve “unique” breakfast, lunch and dinner and “not your standard diner food.”

“We’re calling it the Scratch Kitchen because everything is going to be made from scratch,” Prushinski said. “We’re going to make our own sausages and pancakes from scratch and homestyle dinners like stuffed cabbage and roasted chicken. We’re going to bring some smoked items in.”

The restaurant went up for sale after owner Andy Hornick Jr. died last year at age 46 after a battle with multiple sclerosis. Andy Hornick, the namesake of Andy’s River Road Diner, died in 2015 at age 76.

This marks the third restaurant in Luzerne County that Prushinski owns.

Prushinski, the former owner of the Western Pancake House on the Sans Souci Parkway in Hanover Twp., has owned the Anthracite Cafe at 804 Scott St., Wilkes-Barre, for the last 14 years.

The Anthracite Cafe is known for its “scratch kitchen” and homemade food, he said. The seventh annual “Bacon Week” is coming up at the restaurant the week of Feb. 18. The popular event draws people from all over and features a menu with bacon-infused dishes.

Last year, Prushinski and his business partner, Jimmy Mack, took over the Ice House Pub on Nuangola Road in Rice Twp. and remodeled the dining room, added a hostess station and launched a new menu.

Prushinski and Mack also brought in craft beer to the Ice House Pub and have added rotating tap handles. 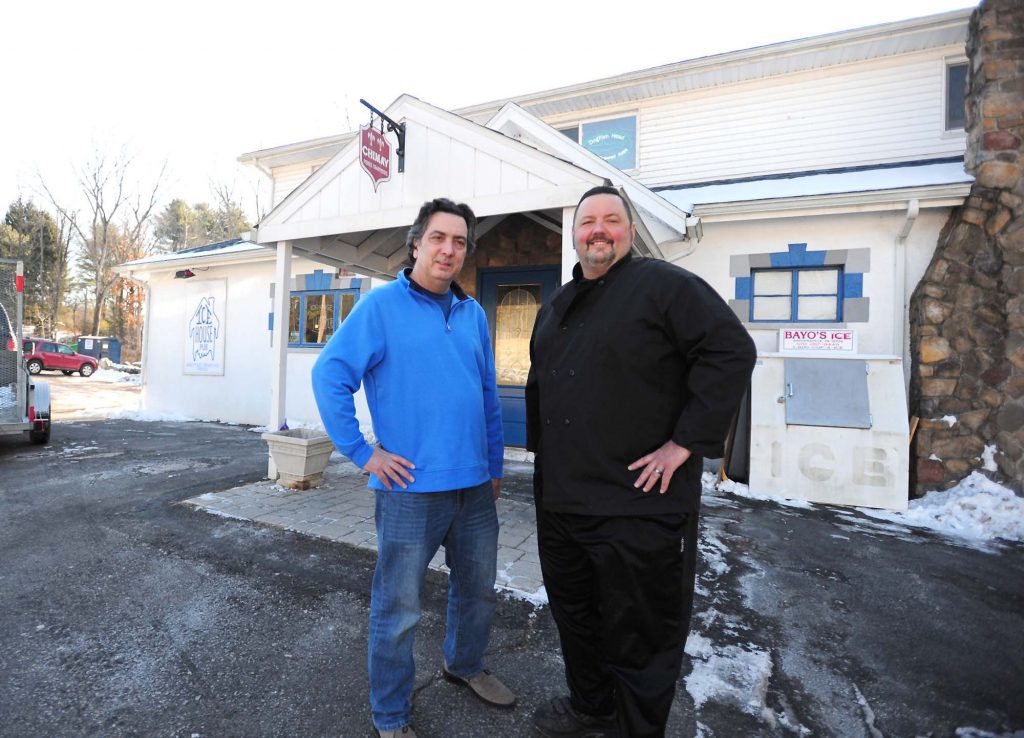 Recently, Prushinski and Mack implemented daily specials at the Ice House Pub like “Mackaroni” Mondays and Taco Tuesdays as well as seafood specials on Wednesdays and Wing Night on Thursdays. They also added more dinners to the menu and promote “made from scratch” weekend specials on the restaurant’s Facebook page.

The Mountain Top area is known for its multiple pizza restaurants, and there aren’t many homestyle restaurants like the Ice House Pub, Prushinski said.

“We started bringing in things like Cadillac meatloaf and mac and cheese,” he said. “We don’t have pizza on the menu. We want to be different. We have a lot of variety.”

Prushinski and Mack kept the former employees from the Ice House Pub, and they employ 18 people. They changed the restaurant’s website to icehousepubnepa.com.

Maureen Kaminski and her brother Joe Marso formerly owned the bar and grill at 2658 Nuangola Road that formerly was the Pine View Inn, and it’s well known for its classic bar and atmosphere. The building from the 1950s still includes some of its original architecture.

Mack, a Fairview Twp. resident who also owns the Wilkes-Barre-based amusement vending company Mack Novelty, said when the Ice House Pub went up for sale, he thought it was a great location and saw it as a great opportunity.

He approached Prushinski and said with all the pizza restaurants in the Mountain Top area, he thought “we could really do something different up here.”

“We both got together and said, ‘Let’s do it. Let’s give it a shot’,” Mack said. “The response has been great. Mike taught me and my family a lot. It’s a different journey but we enjoy it. His ideas were fantastic.”

After owning the family-style Western Pancake House for 15 years, Prushinski said he also saw the former Andy’s River Road Diner as a great opportunity when it went up for sale.

He said the Plains Twp. restaurant has remained in good shape since it was remodeled after the 2011 flood.

When asked what is like running three restaurants, Prushinski responded, “Ask my wife.”

He said a manager will help him at The Scratch Kitchen and Mack does a great deal of work running the Ice House Pub.

“I take care of the kitchen and he takes care of the front,” he said. “It’s a good marriage.”