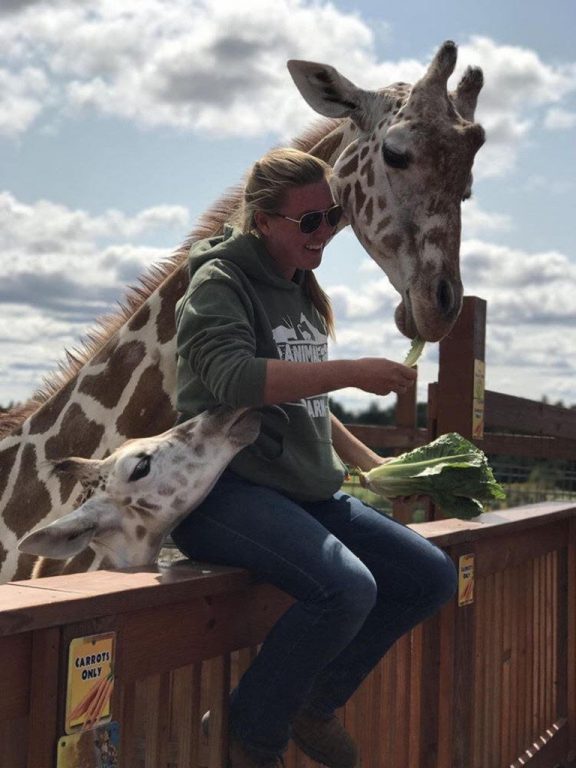 April the giraffe’s last baby is headed to Texas zoo

The last offspring of April the Giraffe is heading to Texas from his birthplace in upstate New York.

Animal Adventure Park, Harpursville, New York, about an hour’s drive from Scranton, announced on its Facebook page that Azizi will be moved to East Texas Zoo & Gator Park in Grand Saline, Texas, by next spring.

More than 300,000 people watched Azizi’s birth live on YouTube last March. April drew more than 232 million views on the site during a seven-week period in 2017 before she bore another calf, Tajiri.

April was retired from the park’s breeding program in June.

The park says 9-foot-tall Azizi and another young male will be the Texas facility’s first giraffes.