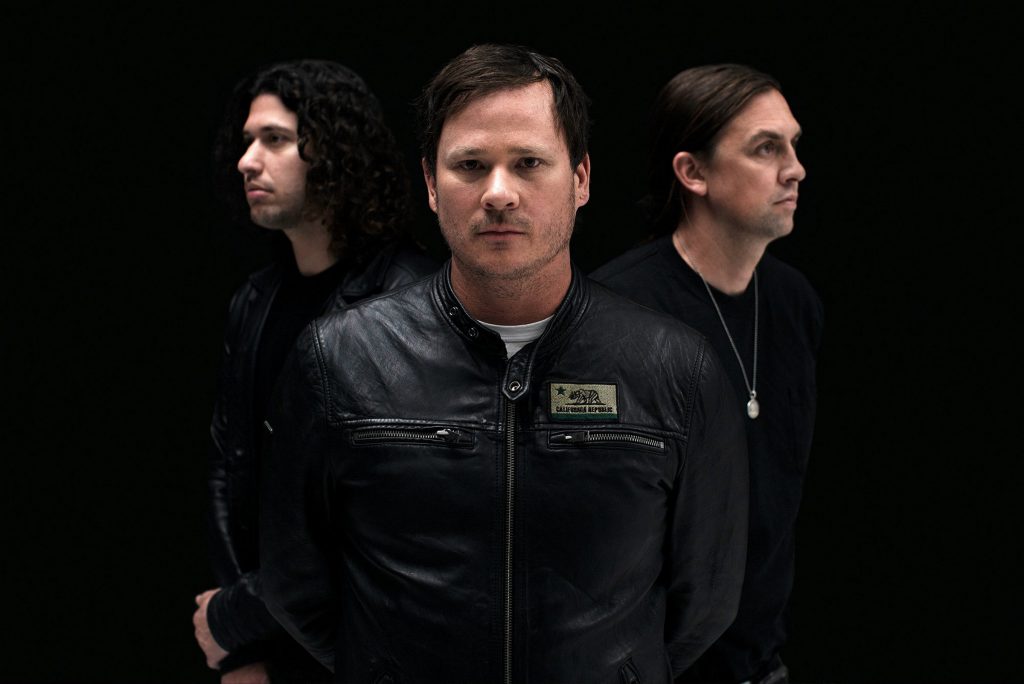 ALT 92.1 has postponed its Snow Show, which was set for Sunday, Jan. 19, at F.M. Kirby Center for the Performing Arts, Wilkes-Barre.

The Times-Shamrock Communications radio station announced the show — which was to feature headliner Angels & Airwaves with alternative band the Social Animals and pop singer-songwriter UPSAHL — will now take place Tuesday, May 26.

“Unfortunately, Tom (DeLonge) has come down with a nasty upper respiratory infection and the upcoming dates are being rescheduled,” the band said in a statement. “More information on the rescheduled dates shortly.”

Tickets start at $30. Those bought for the original date will be honored for the rescheduled one. For tickets, visit alt921.com/alt-92-1-snow-show-2020-angels-airwaves.