John Cole has been The Times-Tribune’s editorial cartoonist since April 2005. He draws five to seven full-color cartoons weekly. 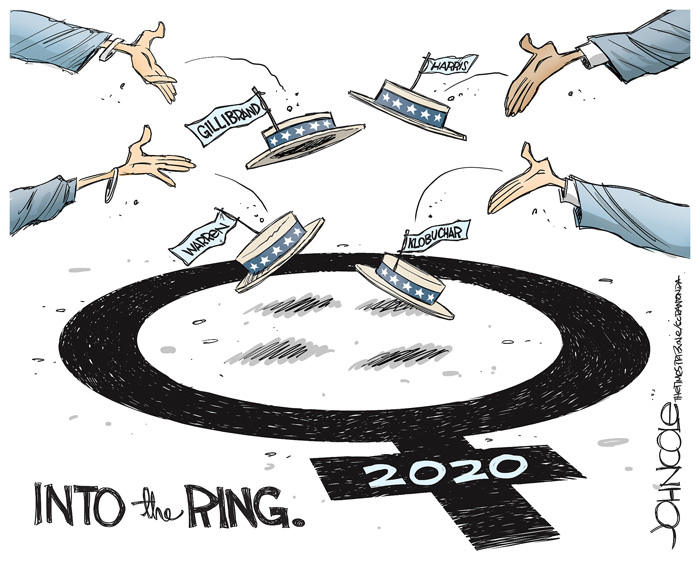 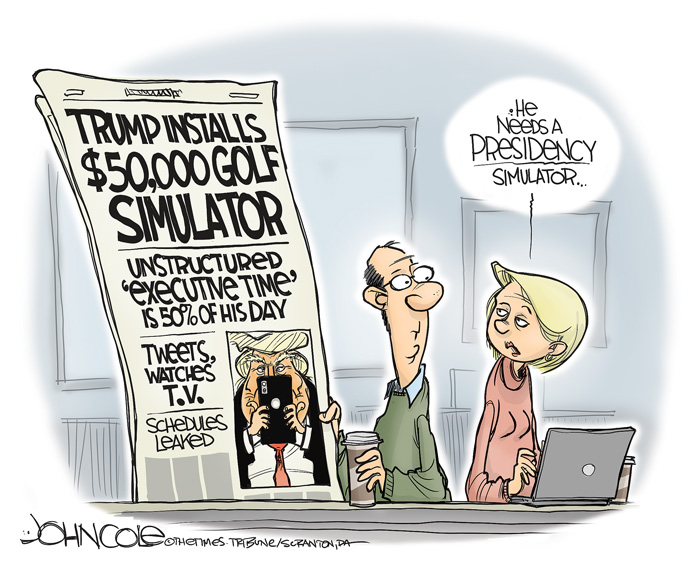 He’s not the first president to install a golf simulator in the White House, although his is certainly the most expensive and elaborate to date. Along with tweeting and watching Fox News, it’s a perfect “executive time” toy. 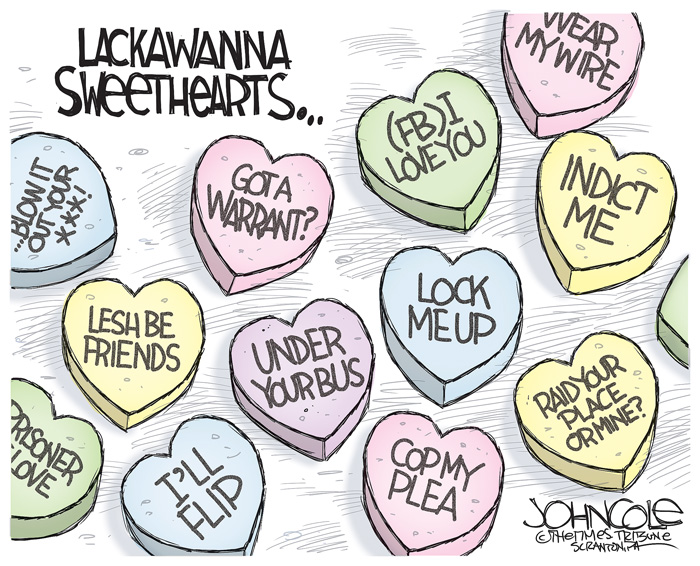 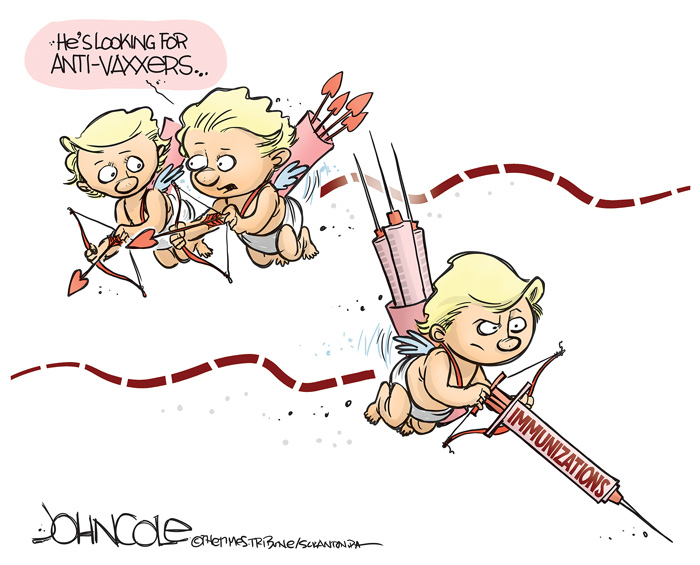 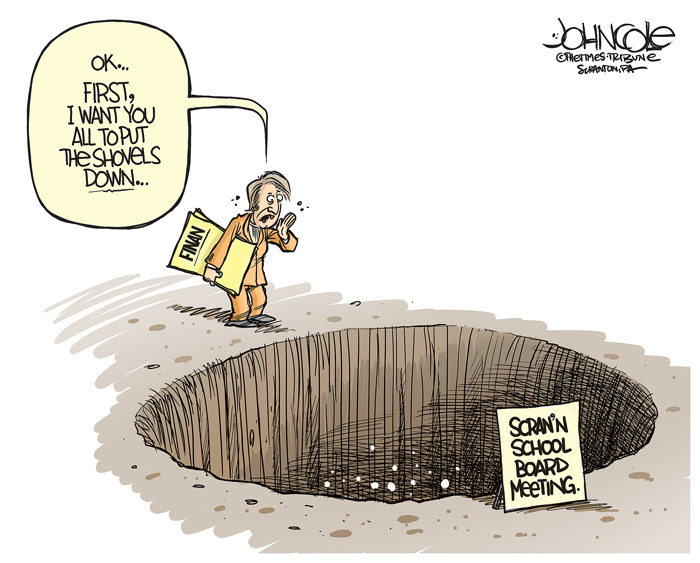 Expert on the scene 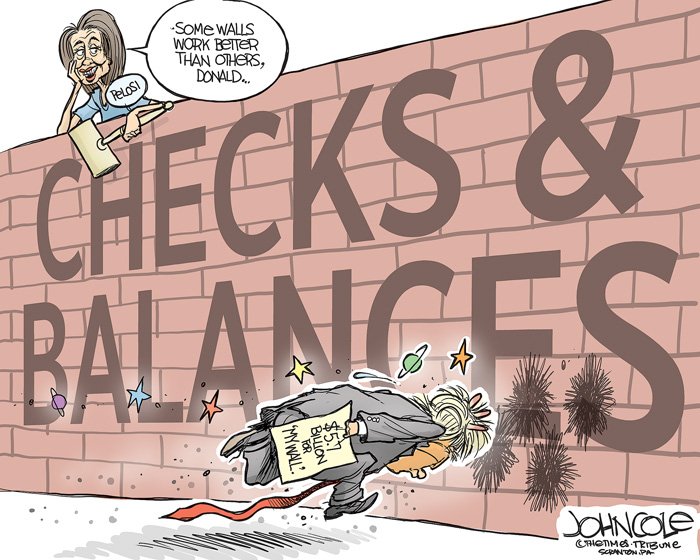 A wall that works 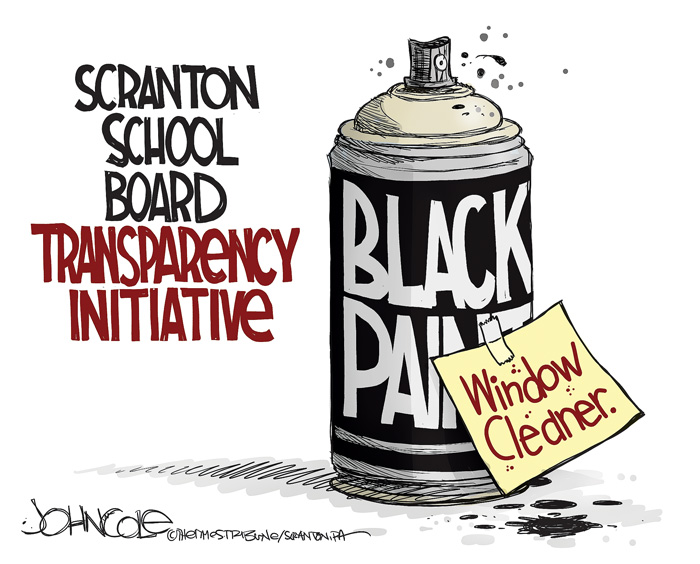 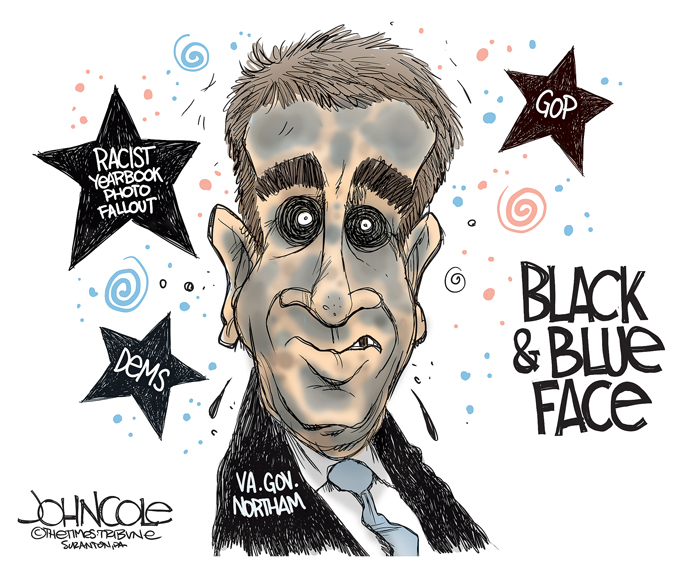 Virginia Governor Ralph Northam’s political career is on the line due to a photograph published 35 years ago in his medical school yearbook. 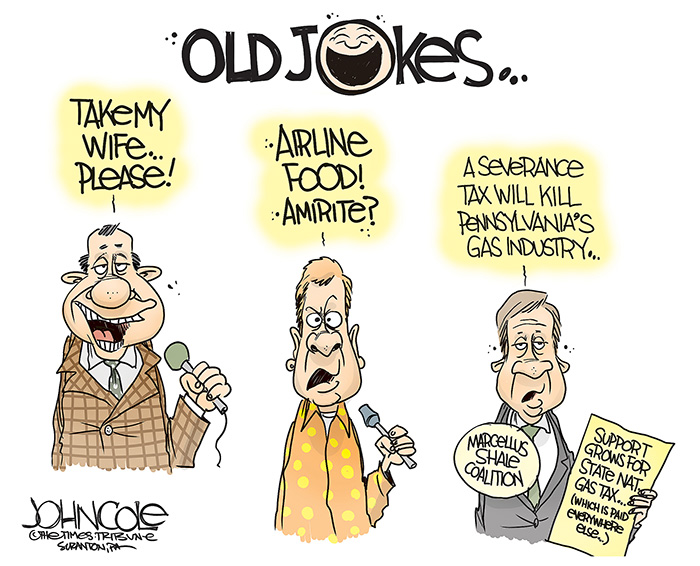 Stop me if you’ve heard this one before …

Natural gas drillers in Pennsylvania have for nearly 14 years been allowed to extract gas from the marcellus shale formation without paying a the state a severance tax. Thanks to a caucus of bought-and-paid-for state legislators (hello, GOP majorities), huge multi-national energy corporations have gotten out of paying hundreds of millions of dollars into Pennsylvania’s chronically underfunded state budget. The industry — via its mouthpiece Marcellus Shale Coalition — claims such a levy would cause economic chaos and hobble the industry statewide. Given that the industry pays a severance tax in every other major gas-producing state, its claims would be laughable were they not so tired and shopworn. 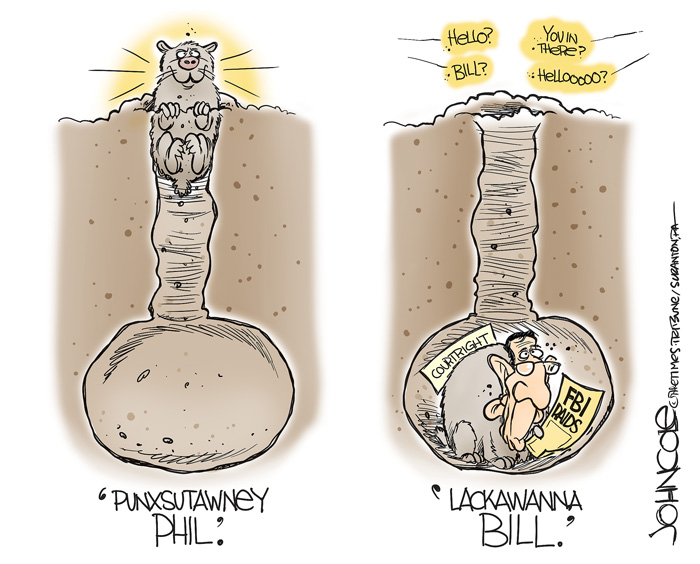 Punxsutawney Phil didn’t see his shadow this morning. Meanwhile, no one’s seen or heard much from Scranton’s own Lackawanna Bill. 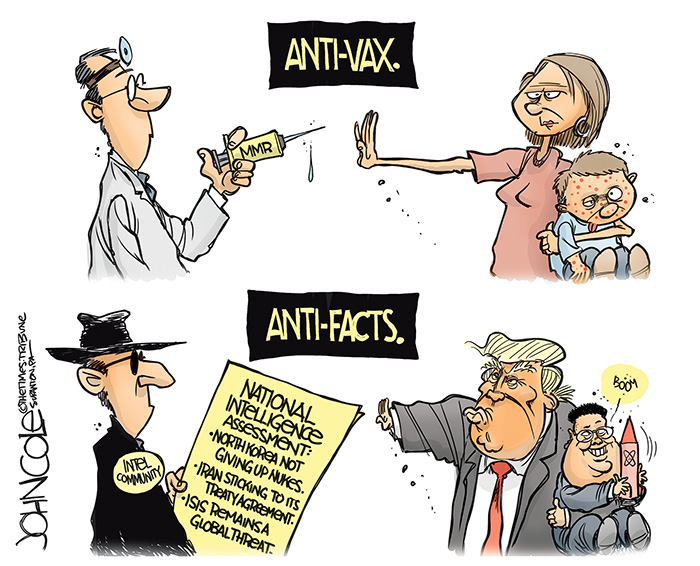 Trump’s aggressively ignorant treatment of the nation’s intelligence community and its assessments of the foreign risks the country faces reminds me of the selfish parents who baselessly refuse to vaccinate their kids. How to beat the record-setting cold, Lackawanna County-style. 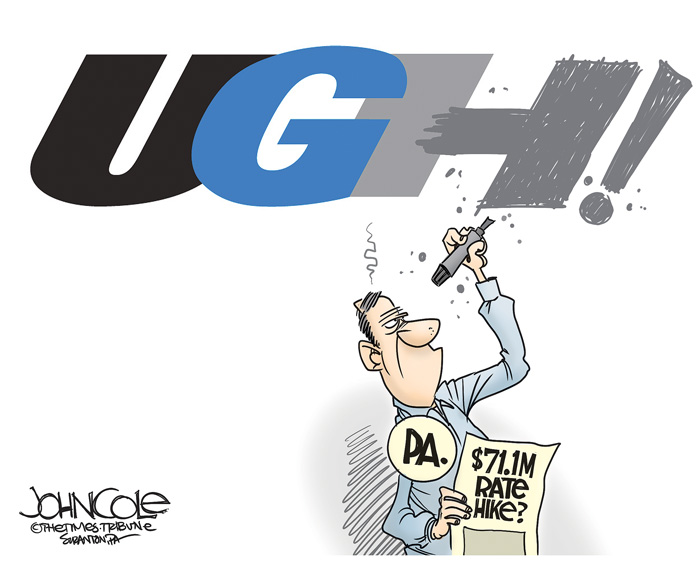 The price of gas

Just in time for our most recent record-setting cold snap, natural gas provider UGI puts in a rate-hike request totaling $71.1 million, which could result in a roughly 17 percent increase in household monthly gas bills. 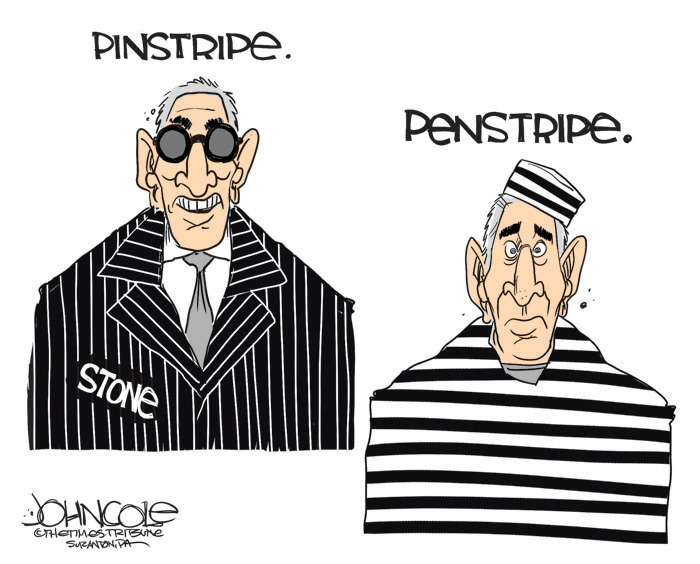