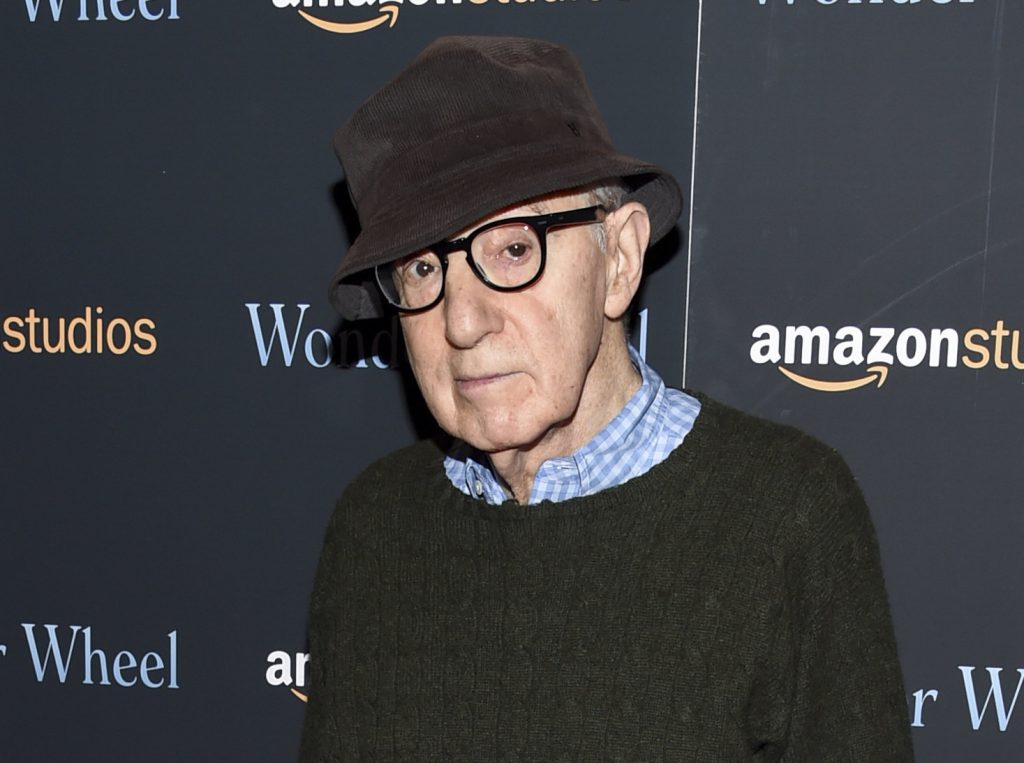 Woody Allen’s publisher has decided to cancel the planned release of his memoir “Apropos of Nothing.”

“The decision to cancel Mr. Allen’s book was a difficult one. At HBG we take our relationships with authors very seriously, and do not cancel books lightly,” the publisher announced.

“We have published and will continue to publish many challenging books. As publishers, we make sure every day in our work that different voices and conflicting points of views can be heard.”

Allen’s book was scheduled to come out next month.

Allen has denied any wrongdoing and was never charged after two separate investigations in the 1990s. But the allegations have received new attention in the #MeToo era.

Allen’s agreement with Hachette meant that he briefly shared a publisher with one of his biggest detractors, his son Ronan Farrow, whose “Catch and Kill” was released last year by the Hachette division Little, Brown and Company.

“Hachette’s publishing of Woody Allen’s memoir is deeply upsetting to me personally and an utter betrayal of my brother whose brave reporting, capitalized on by Hachette, gave voice to numerous survivors of sexual assault by powerful men,” Dylan Farrow said in a statement Monday hours after details of the book were released by The Associated Press.

Ronan Farrow followed up a day later, calling Hachette’s decision “wildly unprofessional.” Both he and his sister complained that the publisher had not reached out to fact check their father’s book.