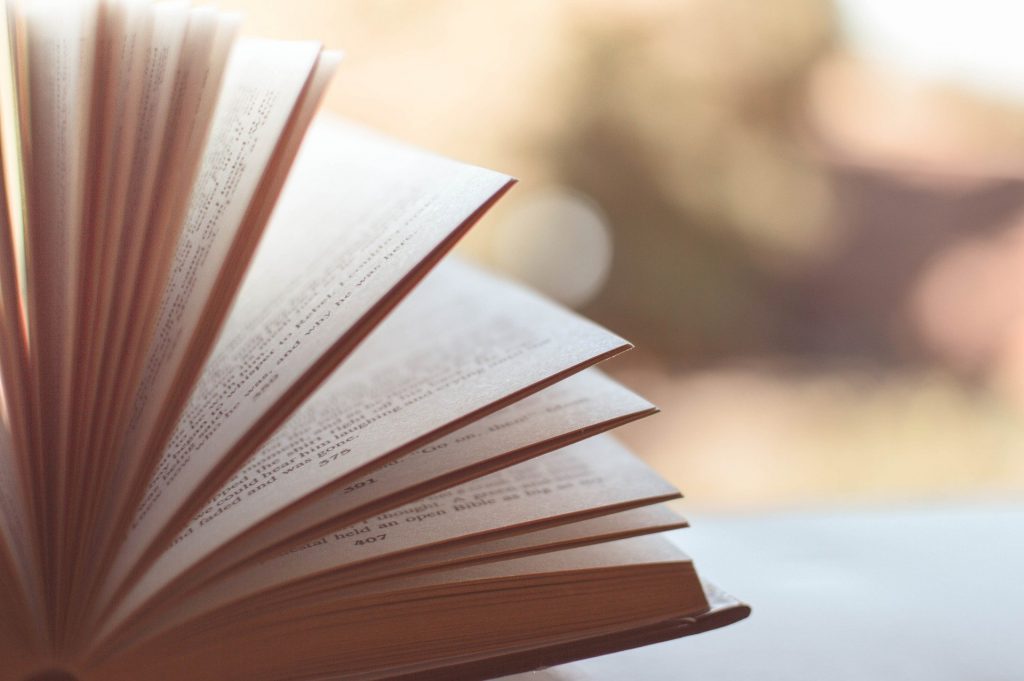 Check out these new books about some famous faces.

‘Carrie Fisher: A Life on the Edge’

The debut of “The Rise of Skywalker” reminds us all that Fisher’s Princess Leia was the heart of the “Star Wars” saga. But, in a biography based on more than 120 interviews, Weller reveals that Fisher was so much more; born into Hollywood royalty, she became a talented actor and a gifted writer, beloved by countless friends for her wit and generosity. She also struggled with bipolar disorder and addiction — and courageously helped destigmatize both.

‘Janis: Her Life and Music’

Janis Joplin, who died in 1970, lives on in cultural memory mainly as a spectacular blues-belting vocalist and hard-partying hippie chick. In this engaging and well-researched biography, George-Warren puts her into a full context, from her warm childhood in Texas to her triumphs as a performer at Woodstock, the Monterey International Pop Festival and the Fillmore East. The author doesn’t shy from Joplin’s substance abuse problems and sexual escapades, and the portrait that emerges is one of a great talent gone too soon, a bright and big-hearted woman lost on the brink of finding herself.

‘Morning Glory on the Vine: Early Songs and Drawings’

In 1971, just as her breathtaking album “Blue” was climbing the charts, singer-songwriter Mitchell made a book of her handwritten songs and poems with watercolor illustrations, as a holiday gift for friends. There were only 100 copies — until now. This handsomely produced oversized book, which includes lyrics of such classics as “River” and “Woodstock” as well as vibrant portraits of Graham Nash, Neil Young and Mitchell herself, is a must for her fans.

‘The Measure of Our Lives: A Gathering of Wisdom’

Morrison’s death in August brought forth not only a national sense of the loss of a great literary figure but personal grief even among those who didn’t know her. As Zadie Smith writes in her introduction, “what mattered even more than her writing was the fact of her.” This compact book collects and juxtaposes quotations from Morrison’s writing that embody her wisdom, empathy and courage.

‘Year of the Monkey’

This is the third memoir by the punk rock legend and poet; her first, “Just Kids,” won the National Book Award. This one finds Smith in 2016 on a looping, elegiac road trip framed around visits to two dear friends, rock producer Sandy Pearlman and playwright and actor Sam Shepard, who are both dying. But it’s a book full of life, a dreamscape of enthralling stories and a never-ending quest for good coffee.