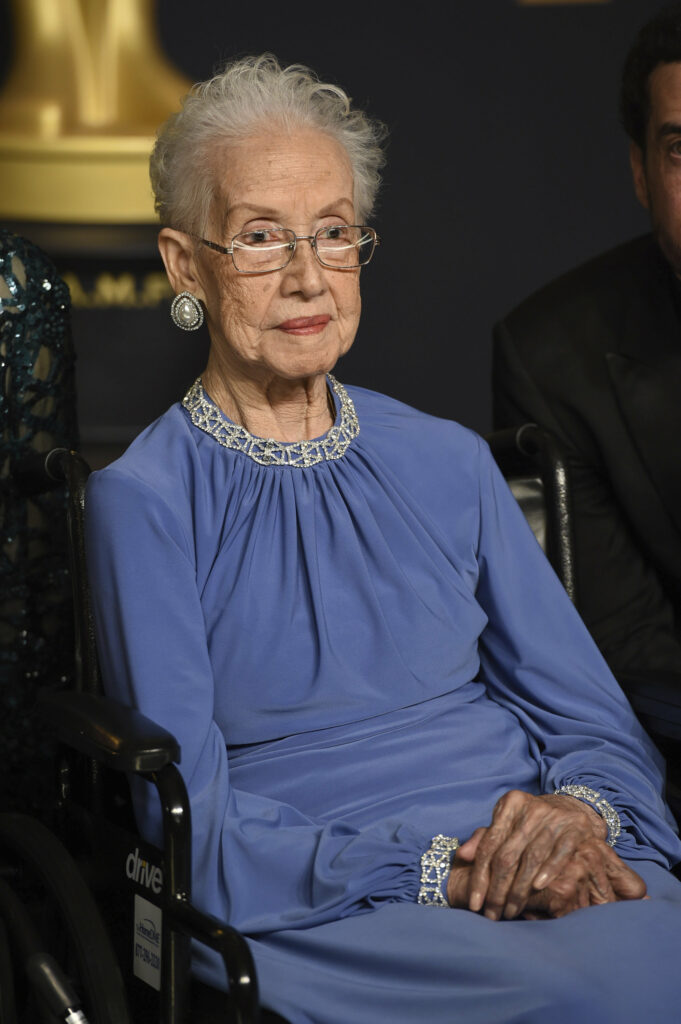 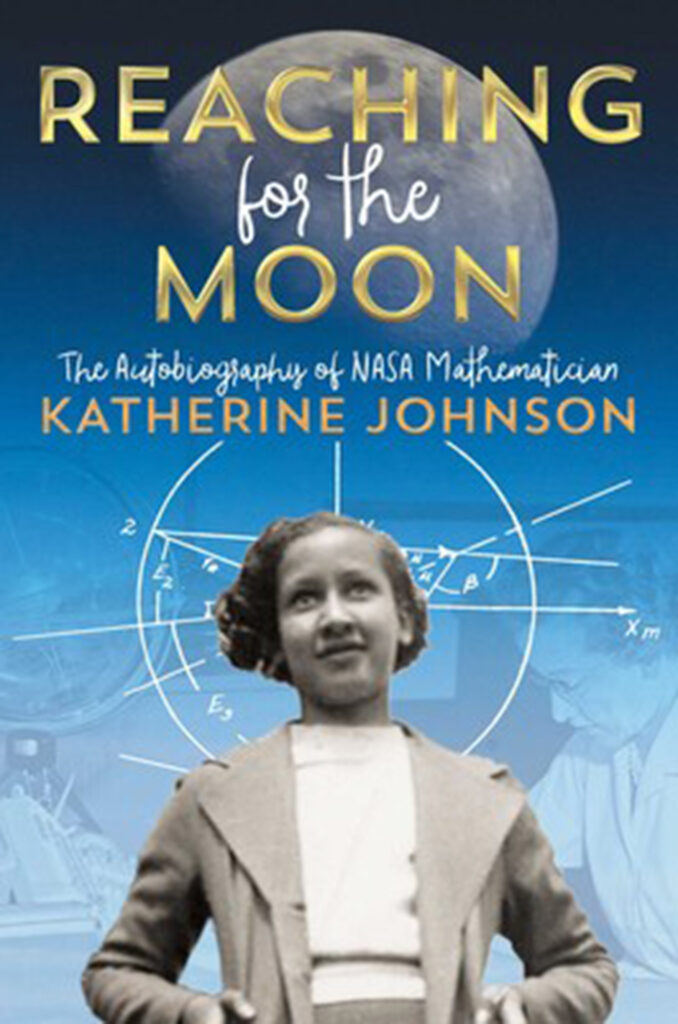 BY YASMEEN WAFAI, THE SEATTLE TIMES

“You are no better than anyone else, and nobody else is better than you.” This is the reminder Katherine Johnson’s father instilled in her at a young age and is a mantra she has repeated to herself throughout her life.

In her autobiography “Reaching for the Moon,” Johnson takes readers on a journey from her early days as a curious and gifted child to decorated NASA mathematician.

Born in West Virginia in 1918, Johnson grew up in a home where education was a top priority and she was determined to learn as much as she could. However, she gets candid about the struggles black Americans faced at that time and the sacrifices her parents had to make to ensure their children received a proper education.

Schooling for black children was not as accessible as it was for white children, so Johnson and her family moved to a different city for her and her siblings to attend the West Virginia Colored Institute where a high-school education was offered to black students.

At just 13, Johnson graduated from high school and continued her education at West Virginia University, where she was one of the first African Americans to enroll in the graduate mathematics program.

The book serves as an inside look at what it was like to be at NASA in the years leading up to the moon landing. Johnson shares her experiences as a “computer,” performing calculations for engineers and later as a research mathematician, where she wrote the computations that sent the first American to space, the first American into orbit, and of course, the first humans to the moon.

Johnson’s autobiography also doubles as a mini history lesson for readers as she mentions many important events that occurred in her lifetime. From the civil-rights movement to the assassination of public figures including John F. Kennedy and the Rev. Dr. Martin Luther King Jr., Johnson shares her perspective during that time.

While she highlights many happy moments and successes in her life, Johnson does not shy away from discussing difficult topics as well. Her openness about the grief she felt when her husband and first love died is enough to bring tears to readers’ eyes. Parents can relate to her worry for her daughter’s participation in the lunch counter sit-ins that often turned dangerous.

Johnson, now 100, has received many awards and recognition, including the Presidential Medal of Freedom from President Barack Obama and most recently, “Hidden Figures,” the Oscar-nominated film inspired by her life. But as she mentions in the book’s epilogue, some of the most meaningful and rewarding conversations she has had have been with schoolchildren, whom she partly dedicated the book to in hopes of inspiring them.

Despite the honest moments of struggle, Johnson’s autobiography is ultimately a source of inspiration for readers of any age who want to live out their passions, and proof that the sky is not the limit when you can reach for the moon.

“Reaching for the Moon: The Autobiography of Katherine Johnson”