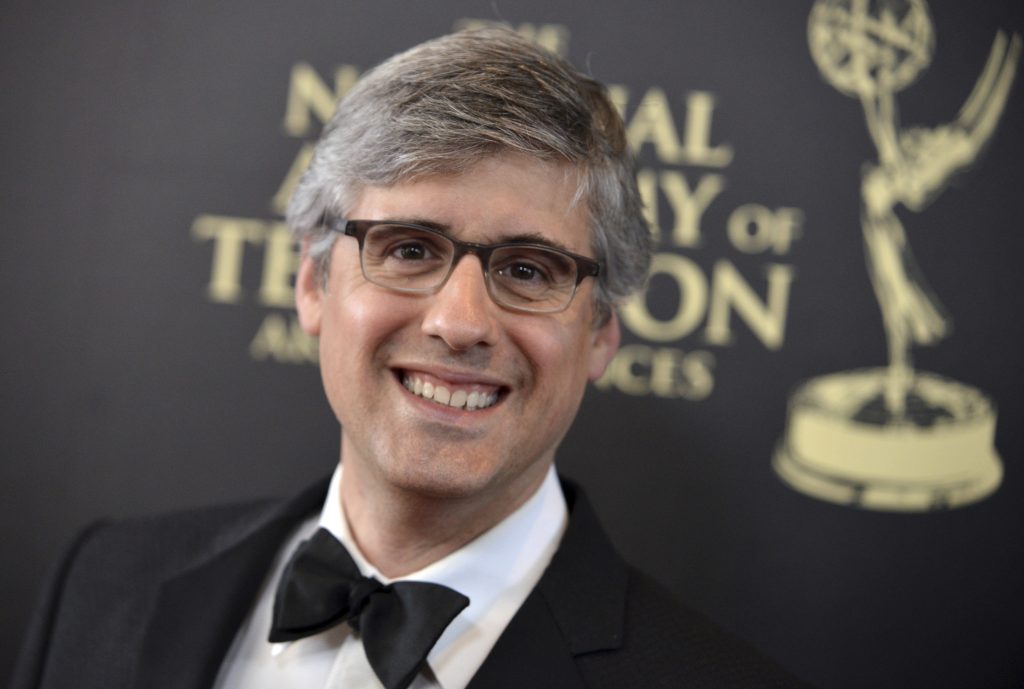 A conversation with Mo Rocca is akin to his “Mobituaries” podcasts and his new book of Rocca-style obituaries: A swooping exploration of people and things past, with the author playing connect-the-dots in entertaining and enlightening fashion.

For instance, he starts discussing parallels between U.S. presidential brother Billy Carter and British royal sister Princess Margaret and the second-fiddle roles they played. Carter is in Rocca’s book; assessing Margaret’s similarities appeared to be a sudden fancy.

“My fantasy PSAT has a question, (Queen) Elizabeth is to Margaret as Jimmy Carter is to …,” said Rocca, a “CBS Sunday Morning” correspondent known for his droll humor.

“Mobituaries: Great Lives Worth Reliving” (Simon & Schuster) takes on obituaries of people, as is customary, but includes those whose exploits were ignored or who Rocca thinks deserve reappraisals. He also digs up background for products (there’s a tribute to the “behemoth known as the station wagon,” for one), fictional characters and historical milestones.

In an interview with The Associated Press, he discussed how he approached the book (written with Jonathan Greenberg) and its browsing-friendly format that makes it a standout for bathroom reading (a compliment, which Rocca said he took as such) and the rare example that has footnotes. Quotes have been edited for clarity and length. 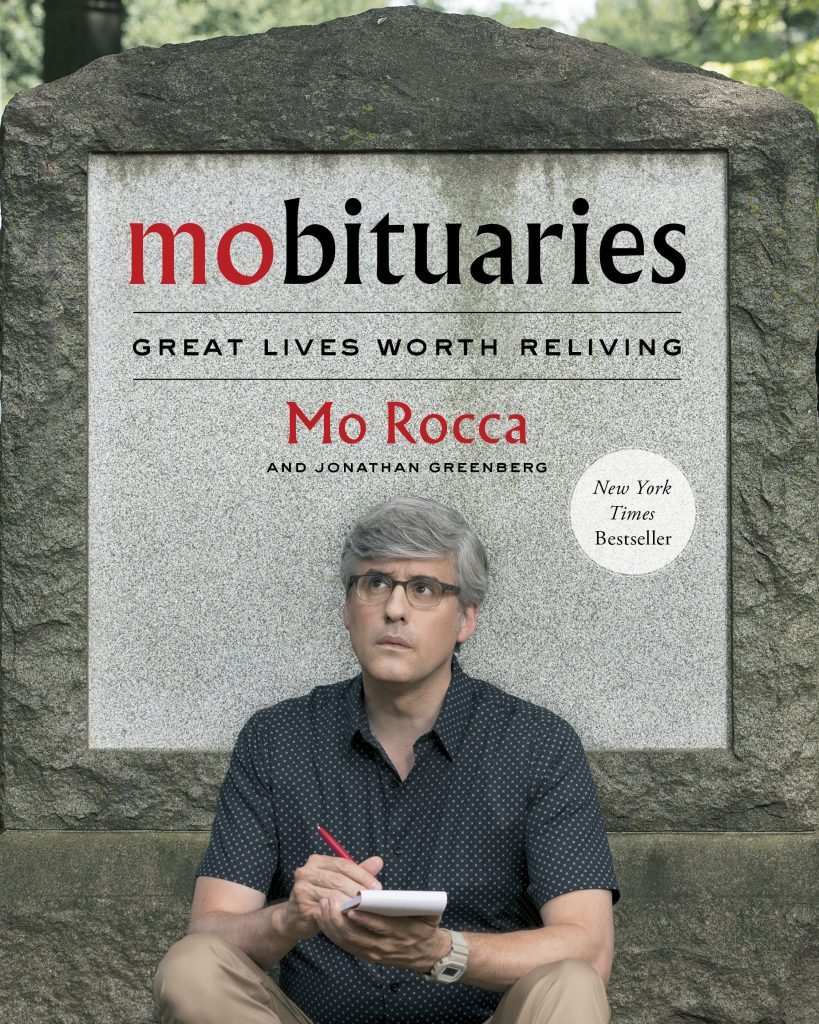 AP: Given your access to TV and podcast audiences, why write a book?

ROCCA: There are certain things that are easier to write about than to do an audio program about, things like the station wagon. And my head has long been stuffed with a lot of factoids and arcana, and that’s kind of fun on a page. The book has what I call ‘graveyards.’ After each essay, I wanted there to be a graveyard that would surprise you in its relationship to the essay that came before it. so, for instance, Sammy Davis Jr. is followed by other famous one-eyed people, Thomas Paine is followed by other famous disembodied body parts. And I think that that looks nice on the page.”

AP: The book ranges so far afield with information on so many topics. Have you been gathering string for years?

ROCCA: I have gathered string for a long time, ideas that have been circulating. My colleague, the film critic David Edelstein, helped me with this one: I’m a big Streisand fan, as you can probably tell from the book, and drawn to the idea that the movie ‘Funny Girl,’ when you watch it, you forget that it’s the story of this person, Fanny Brice. You think you’re watching the story of Barbra Streisand. At least I think that, and it’s because the performance is so eclipsing and volcanic that it kind of displaces the person it’s about. And this is the kind of book that had a place for that, and then the ‘graveyard’ has other people, historic figures, who were eclipsed by the people who played them.

AP: As the footnotes demonstrate, the book was thoroughly researched. Is it important to you that readers understand it is fact-based history?

AP: What surprised you in your research?

ROCCA: I think a lot of people confuse ‘past’ with ‘backward’ and, I’ll be transparent here, I’ve chosen to be generous with the past. I do think we need to cut the past some slack because the tendency is to disqualify people for their imperfections. I think that people are messy, and I really sought in this to embrace not only the messiness of people, but eras.