George R.R. Martin vows to finish next ‘Game of Thrones’ book before prequel 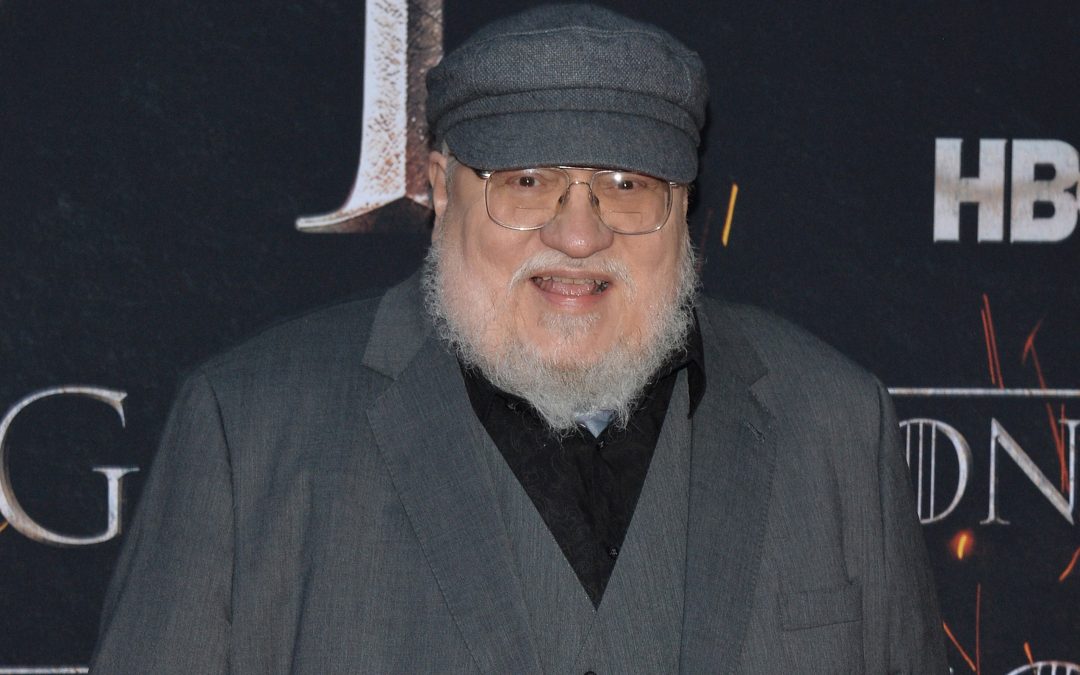 George R.R. Martin has made his priorities clear.

The “Game of Thrones” author promised that he will finish the series’ next book, “The Winds of Winter,” before writing any episodes of “House of the Dragon,” the Targaryen-focused prequel that HBO unexpectedly announced Tuesday hours after killing its prequel project starring Naomi Watts.

“I expect to be involved in [‘House of the Dragon’] to some extent and, who knows, if things work out, I may even be able to script a few episodes, as I did for the first four seasons of ‘Game of Thrones,’” Martin wrote on his blog Wednesday.

“But let me make this perfectly clear … I am not taking on any scripts until I have finished and delivered ‘Winds of Winter.’ Winter is still coming, and ‘Winds’ remains my priority, as much as I’d love to write an episode of ‘House.’ ”

Martin has been working on the series’ sixth novel, “The Winds of Winter,” since at least 2011, the year his last “Game of Thrones” book, “A Dance With Dragons,” was released.

In his blog post, Martin said “House of the Dragon” was “actually the first concept I pitched to HBO when we started talking about a successor show, way back in the summer of 2016.” The project, created by Martin and “Colony” showrunner and co-creator Ryan Condal, is set hundreds of years before the Emmy-winning flagship series and will be based on the book “Fire & Blood.”

He also shared his thoughts on “the bad news” — HBO’s decision not to go forward with the fantasy epic’s spin-off series with Watts, which he was working on with showrunner Jane Goldman.

“It goes without saying that I was saddened to hear the show would not be going to series,” Martin wrote. “I do not know why HBO decided not to go to series on this one, but I do not think it had to do with ‘House of the Dragon.’ This was never an either/or situation.”

In other “Game of Thrones” news, the HBO show creators David Benioff and D.B. Weiss said goodbye earlier this week to the next “Star Wars” cinematic trilogy they were set to helm due to scheduling conflicts with the duo’s recent Netflix deal.

Review: ‘Naked Came the Florida Man’ an entertaining slapstick mystery
Everyone invited: `Great Gatsby' copyright to end in 2021
Colton Underwood of 'Bachelor' fame has memoir out March 31
Philly author's novel ‘Such a Fun Age’ about to take over the world