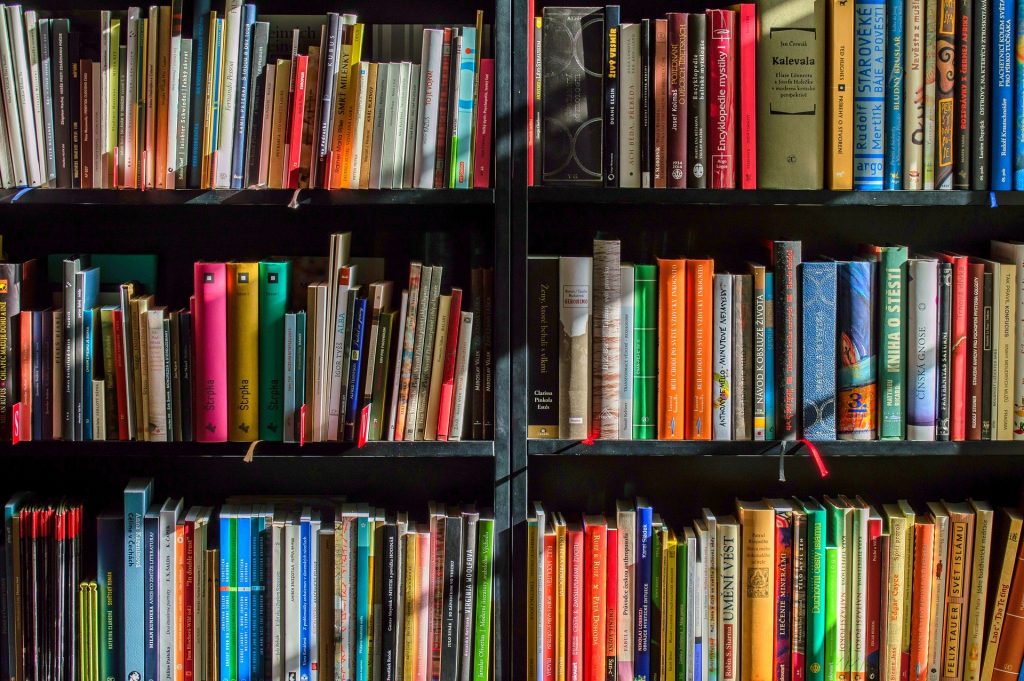 Escape someplace new with these paperbacks

We still can’t travel much these days, but here’s a ray of hope: Your neighborhood bookstore is probably open for curbside service. Order one of these new paperbacks, and let it take you to another place.

“Big Sky” by Kate Atkinson (Little, Brown, $16.99). The great Atkinson put her Jackson Brodie detective series on pause for a while, in order to write a remarkable series of wartime novels (“Life After Life,” “A God in Ruins” and “Transcription”); now, finally, he’s back, in the fifth and darkest installment of the series. Reading it last spring, I was struck by Atkinson’s masterful juggling of a vast array of secondary characters, as Brodie investigates a network of sex traffickers in a quiet Yorkshire town. You flit in and out of their various viewpoints, but Brodie’s — warmhearted, weary, haunted by loss — always feels like coming home.

“Ordinary Girls: A Memoir” by Jaquira Díaz (Algonquin, $16.95). Diaz’s debut memoir, winner of the 2020 Whiting Award for nonfiction, tells of growing up in a troubled family in Puerto Rico. “Díaz is meticulous in her craft, and on page after page her writing truly sings,” wrote a New York Times reviewer. “This brutally honest coming-of-age story is a painful yet illuminating memoir, a testament to resilience in the face of scarcity, a broken family, substance abuse, sexual assault, mental illness, suicide and violence. It takes courage to write a book like ‘Ordinary Girls,’ and Díaz does not shy away from her deepest, most troubling truths.” 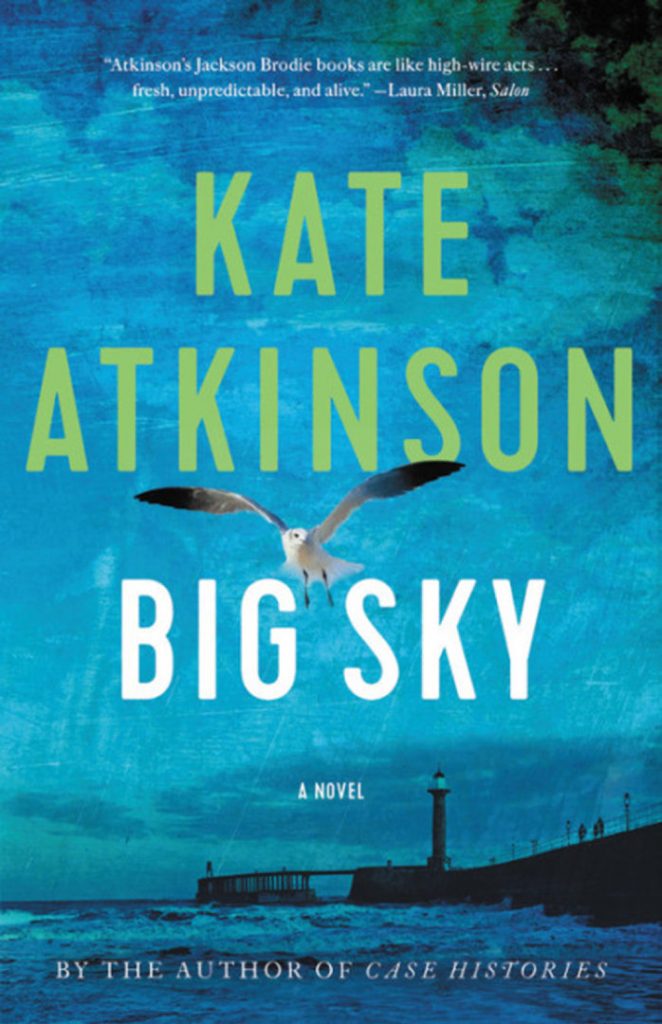 “A Pilgrimage to Eternity: From Canterbury to Rome in Search of a Faith” by Timothy Egan (Penguin, $18). Local author Egan writes about revisiting the Christianity he grew up with while walking the 1,000-mile Via Francigena, a medieval pilgrimage route that stretches from England’s Canterbury to Rome. “‘A Pilgrimage to Eternity’ is one of Egan’s best books,” wrote Mary Ann Gwinn in The Seattle Times, “ a moving combination of history and memoir, travelogue and soul-searching, buoyed by Egan’s strengths as a writer: color and humor, a sense of wonder and a gift for getting to the point.”

“Seven Years of Darkness” by You-Jeong Jeong, translated by Chi-Young Kim (Penguin, $17). Jeong, a bestselling author of psychological thrillers in her native South Korea (including “The Good Son”), wrote this novel in 2011; it’s only just now being translated and published here. This book, about a young boy whose father is accused of a brutal crime, is “an admirable achievement,” wrote a Los Angeles Times reviewer, “bolstering the case for Jeong as one among the best at writing psychological suspense.”

“The Old Drift” by Namwali Serpell (Random House, $18). Named one of the best books of 2019 by The New York Times, this sprawling debut novel is “an intimate, brainy, gleaming epic, set mostly in what is now Zambia, the landlocked country in southern Africa,” wrote an NYT reviewer; the book follows the fortunes of three families across four generations, from colonialism through the AIDS crisis. “The reader who picks up ‘The Old Drift’ is likely to be more than simply impressed,” the review continued. “This is a dazzling book, as ambitious as any first novel published this decade. It made the skin on the back of my neck prickle.”

“Fall; or, Dodge in Hell” by Neal Stephenson (HarperCollins, $21.99). Science fiction/fantasy author Stephenson is back with another massive novel; it’s an 880-page sequel to his previous novel “Reamde.” Games developer Richard “Dodge” Forthrast returns, now a middle-aged billionaire in a luxurious Seattle apartment. “A typical Stephenson novel will contain enough plot for two or three regular-sized books, and enough thought-provoking ideas for four or five,” wrote a reviewer in The Guardian. “And the bonus here: ‘Fall’ is the best thing he’s written in ages.”