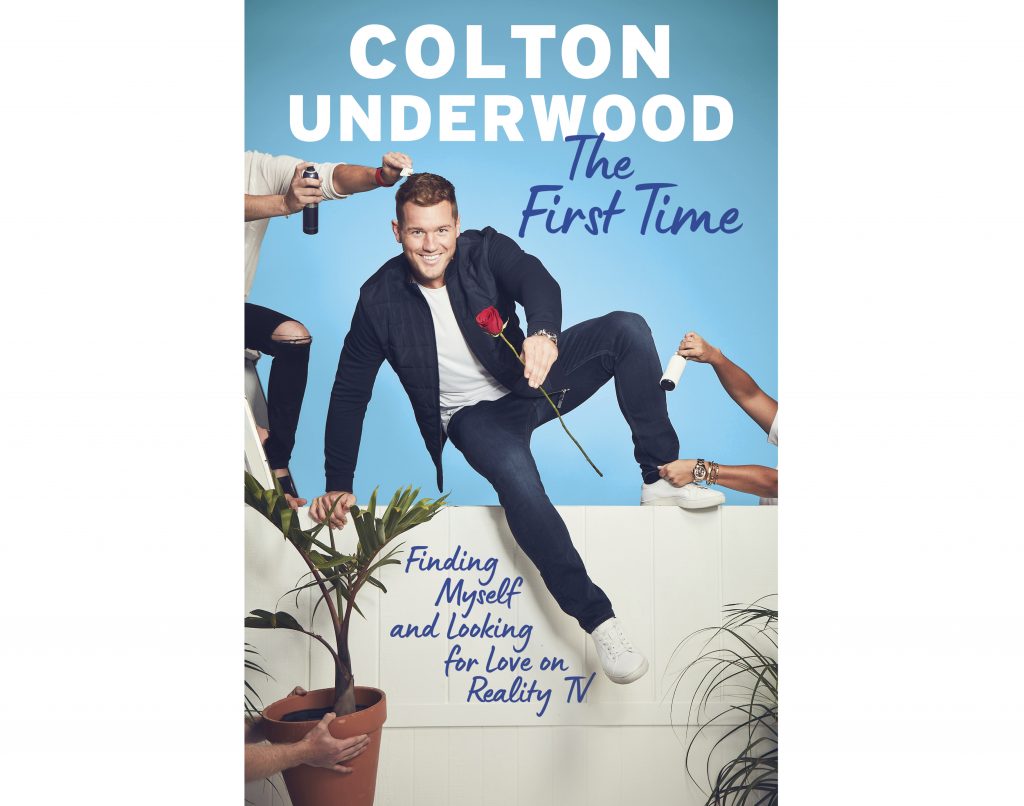 Colton Underwood of ‘Bachelor’ fame has memoir out March 31

Colton Underwood, the former football tight end who found true love and new fame on Season 23 of “The Bachelor” has a memoir coming out March 31.

It’s titled “The First Time,” Gallery Books announced Tuesday. The publisher is calling the book “unpredictable, humorous, and inspiring” as Underwood reflects on “growing up in Indiana, struggling with self-image and bullying, two time all American and three years in the NFL, and of course, his journey to find love.”

In a statement issued Tuesday by Gallery, Underwood said, “I’m excited to share my life in this book and hope it will give people more of an understanding of where I have come from and who I am today.”

Underwood, who turns 28 later this month, tried out briefly for a handful of NFL teams before his professional football career ended in 2016. Three years later, he won over Cassie Randolph on “The Bachelor” after she initially resisted committing to him. (He broke off relationships with two semi-finalists for her).

“I thought I made the right decision in leaving,” Randolph told People magazine in 2019. “But Colton fought for me. And he has shown me what a healthy relationship looks like.”

Gallery Books is an imprint of Simon & Schuster.