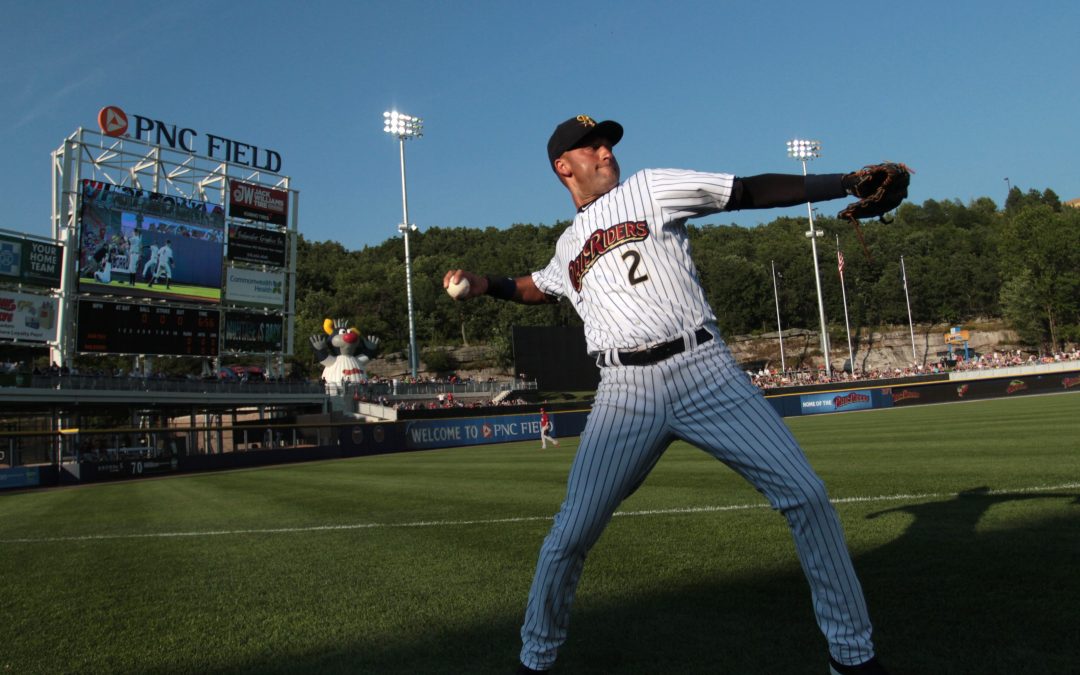 Who belongs in the Baseball Hall of Fame? 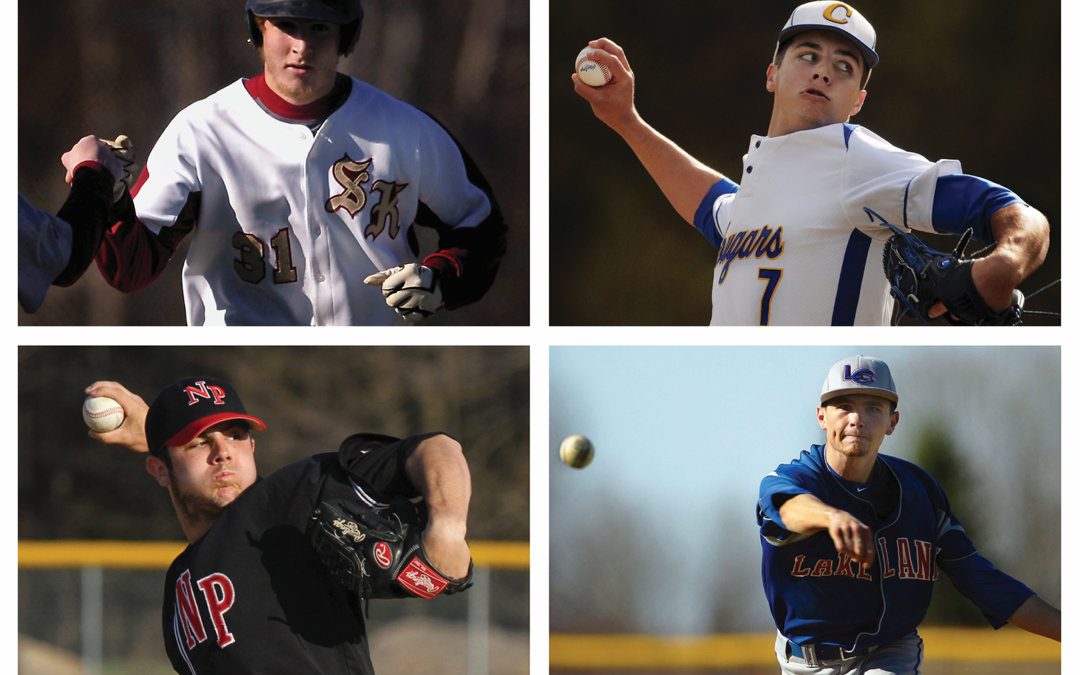 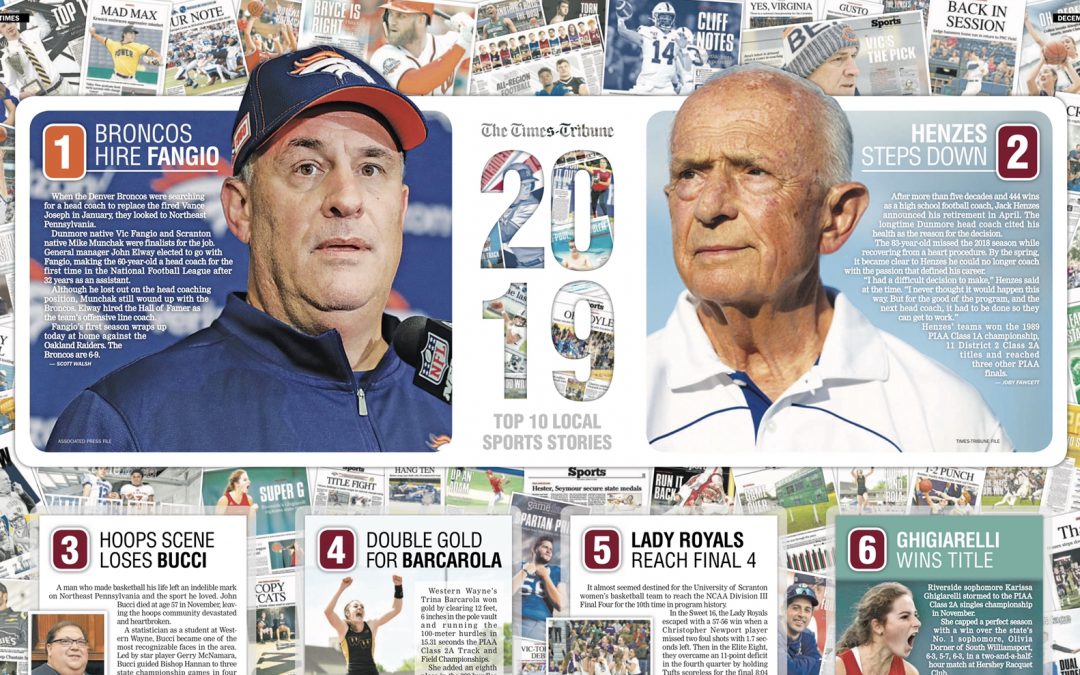 Pick the top local sports story of the decade

Each year, the members of the Times-Tribune sports department select the top 10 local sports stories of the year. It’s not an easy process. Typically, we comb through all of the sections of the year and note stories that stand out. Those are then narrowed down to 25 or so stories and then each member submits a ballot ranking them from 1-25.

Now, it’s your turn to pick the top local sports story. Not for 2019, but for the decade.