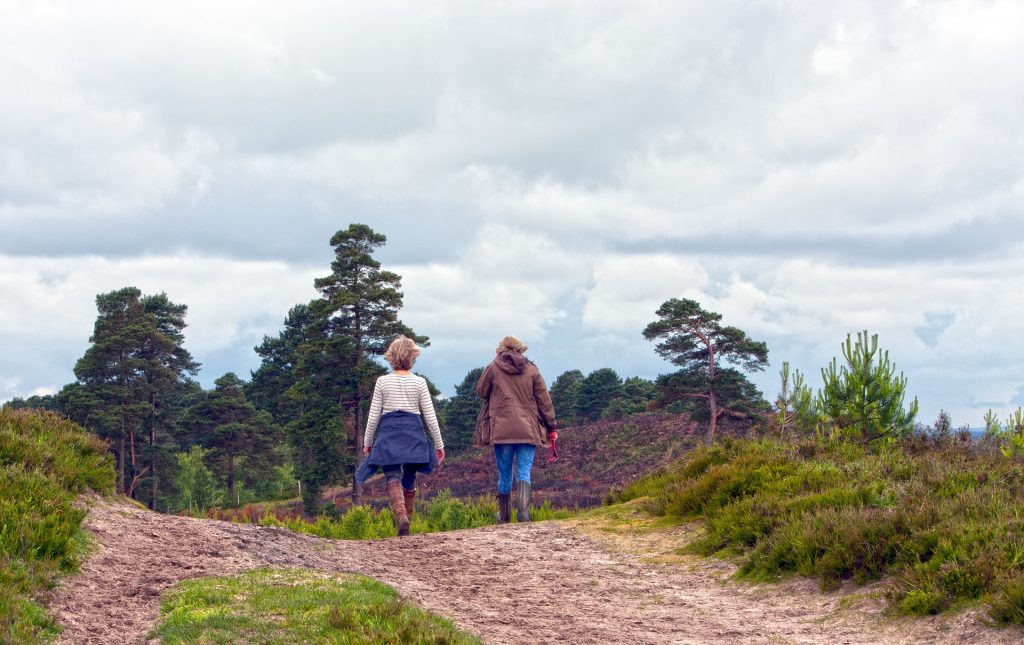 At family gatherings, my sister-in-law makes critical remarks about my appearance, like my shirt’s very low-cut or I might want to lose weight before wearing the dress I have on. She only does this in front of others, and she says she just tells me because she cares about me. It doesn’t feel that way. I’d really like her to stop.

When you’re female, junior high never ends. The Hello Kitty knife in your back just gets upgraded to one by Cuisinart.

Women are said to be the “gentler sex” because we rarely see one drag another out of the bar by her ponytail for a parking lot beatdown. But women aren’t better people than men. Female-on-female aggression just plays out differently — less visibly, less identifiably — than the male-on-male kind.

Psychologist Anne Campbell explains that women evolved to avoid direct confrontation — physical fights or calling somebody out to their face — and instead compete with other women through sneaky “indirect aggression.” This is aggression that doesn’t quite read as aggression, like the public shaming that wears the plastic nose and glasses of concern.

Another popular form of woman-on-woman sneaky sabotage is spreading mean gossip to knock another woman down the social ladder and maybe even get her ostracized. There’s also “constructive criticism” — supposedly well-intentioned remarks meant to stress a woman out, make her feel bad about herself and get her to dim her shine.

Campbell believes women’s tendency to use indirect aggression is “a result of their higher parental investment” — the fact that they’re the home and ground transportation for the developing fetus and are children’s primary caretakers. A physical fight (or more male-style fighting words that led to a punchout-fest) could damage a woman’s reproductive parts or kill her, and an ancestral woman’s survival was key to her children’s survival and to her passing on her genes.

People like you, who are repeatedly victimized by another person, often don’t realize they never set any boundaries, never told the abuser to stop. This effectively sends their tormentor a message: “OPEN SEASON ON ME FOREVER! Keep doin’ what you’re doin’!”

Whenever your sister-in-law turns a family gathering into a forum on your weight or outfit, calmly assert yourself, saying only these words: “No more comments on my appearance, please.” Be prepared for her to insist you’re crazy, oversensitive and unfairly accusing her. This is bait. Do not take it. Getting into any sort of debate allows her to cast you as neurotic and mean and cast herself as the victim.

My boyfriend and I recently discussed having children. I want them, but he’s a little on the fence. He says he needs to be in a better financial place before thinking about kids. I wonder whether that’s just an excuse to put off the topic indefinitely.

Children bring their parents a lot of joy — and it helps to remember that as you’re jazzwalking to the office so you can put your gas money toward your kid’s fourth round of dental work.

Children are seriously expensive, so maybe your boyfriend just feels a serious sense of responsibility to support the little buggers while being unsure of exactly how many million bajillions that could take. Economist Daniel Ellsberg observed that we humans are deeply disturbed by ambiguity — a lack of information about how things could turn out. Some people are so ambiguity-averse (aka uncertainty-averse) they’ll opt for an immediate sure loss over the possibility of a future gain. It’s why people sometimes sabotage a new relationship: They can’t stand not knowing whether the thing’ll tank, so they blow it up themselves.

To figure out where your boyfriend really stands, replace the ambiguity with information. Together, add up the costs of having kids (factoring in health care, emergencies, grad school, rehab, etc.). From that, project the date of his financial readiness. You might also ask him about any fears he has about having kids. Discussing them might shrink them — or make it clear that he isn’t daddy material and that you should start looking for a man who is. Though retailers allow you to return many items, even if they’re slightly used, maternity wards don’t work like that: “Excuse me, nurse. These three kids turned out to be unexpectedly loud, sticky and expensive, but I don’t see your return policy on the receipts.”

“Sir, those are birth certificates.”