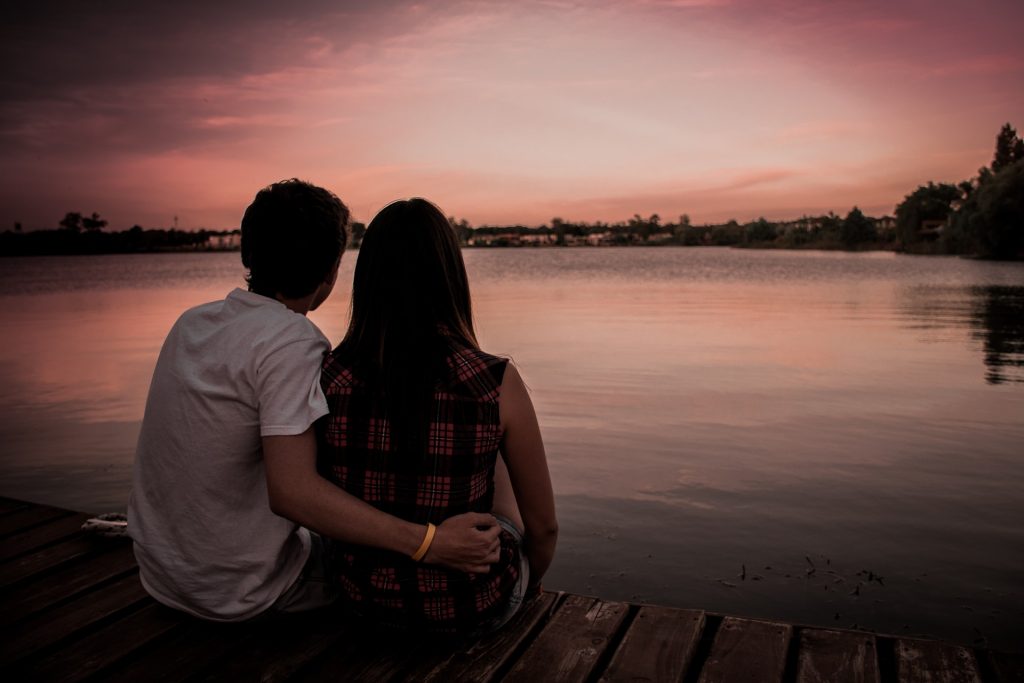 Husband should dial up romance to jump-start love life

I spent years on and off drugs and alcohol, but I’ve been sober for six years. I’m just not the same self-centered immature brat I was. Last week, I reached out to my best friend’s brother to apologize for things I did about seven years ago. He still hasn’t responded to my text (requesting time to talk to make amends). He told my friend he was having a hard time believing I’m any different. But I am, and I want to prove to him I have changed. How can I do that?

He’s seen you swear off drugs and alcohol before — typically for several hours on a Tuesday.

This view he has of you is likely to have some serious staying power. That’s because our brain is big on automatic processes — forming and storing what I call “thinkpacks” so we don’t have to put cognitive energy into things we’ve already figured out. For example, say you do something for the first time, like opening a weird latch on a cupboard. Each time you do it again, the more automatic — that is, the more unthinking — opening it becomes.

Believing works similarly. Once we form a belief, we tend to just go with it — automatically. Questioning a belief, on the other hand, takes mental effort: yanking out our reasoning ability and forcing it to do a bunch of cognitive chores.

Not surprisingly, research by social psychologist Lee Ross, among others, finds that we’re prone to taking the mentally easy way out, succumbing to “confirmation bias”: clinging to what we already believe and ignoring info that says, “Hey, there just might be a new and improved truth in town.”

There’s another problem: Our ego is bound up in our clinging to our beliefs — that is, believing that we were right all along. And though it sounds like you’ve changed your value system — which probably bodes well for your staying sober — if he goes with the idea that you’re on the wagon for good, he risks being proved wrong.

The error that you, like many people, make is in thinking, “I’ll just change somebody’s mind!” and it’ll happen pronto. However, consider your goal: apologizing. You can do that by writing a letter. A letter of apology takes an investment of effort that a phoned or texted apology does not — which makes it more likely to be seen as sincere.

And frankly, if you follow through with the steps for a meaningful apology — detailing how you wronged him, expressing remorse, and explaining the new values you are now living by — you lay the best foundation for him to … possibly … someday … believe that you truly have changed.

Sure, it’s possible you’ll black out again, but maybe just if somebody clocks you for going overboard with the sobervangelizing. It won’t be like that time when you were drunk and handcuffed and yelling, “Occifers, I’ll have you know that my nickname in middle school was Houdini!”

A body at rust

I’ve been married to a wonderful woman for two years. We have a 2-year-old child. Unfortunately, we stopped having sex when she got pregnant and haven’t started again since. She loves me, but she just doesn’t want sex like she used to. (And no, I’m not some sexist dude leaving all the baby care to her.) How can we jump-start our sex life?

“Being and Nothingness” is 722 pages of stylishly depressing existentialism by Jean-Paul Sartre; ideally, it also does not describe what goes on in bed between you and your wife.

Chances are your wife’s libido didn’t break in the delivery room or get carried off by a raccoon. In women, desire seems to work differently than how it does in men, according to sex researcher Rosemary Basson, M.D. Once women are comfortably ensconced in a relationship, Basson finds that they no longer have the “spontaneous sexual hunger” they did in the early days of dating. Instead, their desire is “responsive,” meaning it is “triggerable” — simply by starting to fool around.

Yes, miraculously, revving up your sex life will probably just take some makeout sessions. Tell your wife about Basson’s research and start scheduling regular romantic evenings. Make them early enough that nobody’s too tired and keep your expectations on medium. (You might not have full-blown sex on night one, but try to see whatever mwah-mwah makeout starts.) When possible, drop the baby off at Grandma’s and have a sex weekend at a hotel. This may sound like a lot of effort and expense, but it sure beats the alternative.