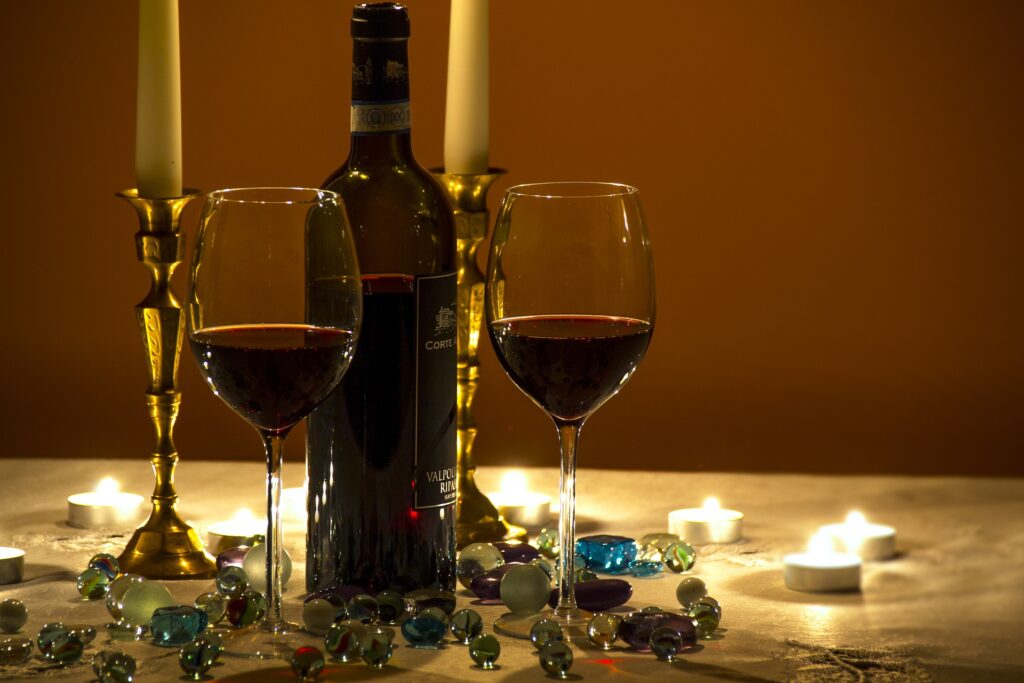 Filet of the land

I’m a 36-year-old single man. I see buying a woman dinner as a nice part of courting. Lately, however, women keep pretending to be interested in me only to vanish after I’ve taken them out for an expensive dinner.

How can I avoid women who just want to use me as a meal ticket?

A first date should be an opportunity to get acquainted — with you, that is, not wine from Napoleon’s private stock and steak from a cow that attended French boarding school.

Welcome to the “foodie call”—a woman dating a man she isn’t attracted to in order to get a free meal. Social psychologist Brian Collisson and his colleagues surveyed heterosexual women to see whether they’d  deceived men to get free eats. Though the women “generally” rated foodie calls as unacceptable, about a quarter to a third of the women they polled reported engaging ina foodie call. Helpfully, Collison and his
team found that there’s a particular type that tends to milk men out of meals, and it’s women who scored high in the “dark triad.” This is a three pack of antisocial personality traits: narcissism, psychopathy and Machiavellianism.

Machiavellianism involves a tendency to manipulate and deceive others for personal gain. Psychopathy is marked by a lack of empathy and remorse. The researchers noted that people who scored high in it were unlikely to consider their date’s perspective and “the intense negative  emotions” that come from being led on. And finally, there’s narcissism. Narcissists are self-adoring, selffocused, entitled creeps who tend to be “socially adept.”

As for how to filter out the gourmet grifters,I always advise that first dates (and maybe even second dates) should be three things: cheap, short and local. I write in “Good Manners for Nice People Who Sometimes Say
F—” that you should meet for happy hour drinks or coffee for an hour or two — at most. “This helps keep things from going too fast(a big source of misery and resentment).” Additionally, “If a date turns nightmarish, it will at least be a Hobbesian nightmare: nasty and brutish but also short.”

Finally, and more to the point of your question, it’s pretty hard to feel taken for a ride on a coffee date.

I’m on Twitter, and occasionally, I’ll tweet something seemingly innocuous and then have dozens or even hundreds of enraged strangers attack me with ugly tweets. What’s the best response when this happens?

You can take the careful approach on social media, staying away from hot-button topics such as politics and animal rights — only to get a beatdown from a Twittermob.

It turns out that pile-ons by Twitter mobs are often less about content (differences of  opinion) than about coalition building — though the haters brandishing the virtual flaming pitchforks probably aren’t conscious of this.

A growing body of evidence supports evolutionary  psychologists John Tooby and Leda Cosmides’ theory that humans have a “coalitional psychology.” They explain that “because everything can be taken from a powerless individual or group,” we seem to have evolved a motivation to band together and work as a unit to “enhance, defend or repair” our group’s status. Basically, it’s in-group versus out-group, us versus them.

Not surprisingly, the common-enemy thing turns out to be big for group bonding (social glue through collective hating). Outrage functions as a “group-mobilizing resource,” noted Tooby, triggering the mob to go off on
the poor out-group person who dared express an idea the group is opposed to. Because outrage is emotionally driven, and because it’s so often coalition-energizing, there’s no reasoning with the members of the mob coming after you. In fact, defending yourself in any way usually fuels the fire. Every tweet you put out there can be turned into something foul and horrible that you supposedly believe.

Often, the best approach is to go into your settings and “lock” your Twitter profile for a while so only followers you’ve approved can communicate with you. You can turn off notifications and block everyone who’s awful to you. And you can also take a break from Twitter until the mob moves on to its next victim, someone who’s tweeted something truly repugnant, such as, “I don’t get the big deal about LaCroix” — only to have thousands of strangers from around the globe demanding their death